The Russian officer traveled to Ukraine on a fake Ukrainian passport, made specifically in the preparation of a terrorist attack against Mosiychuk in Kyiv. 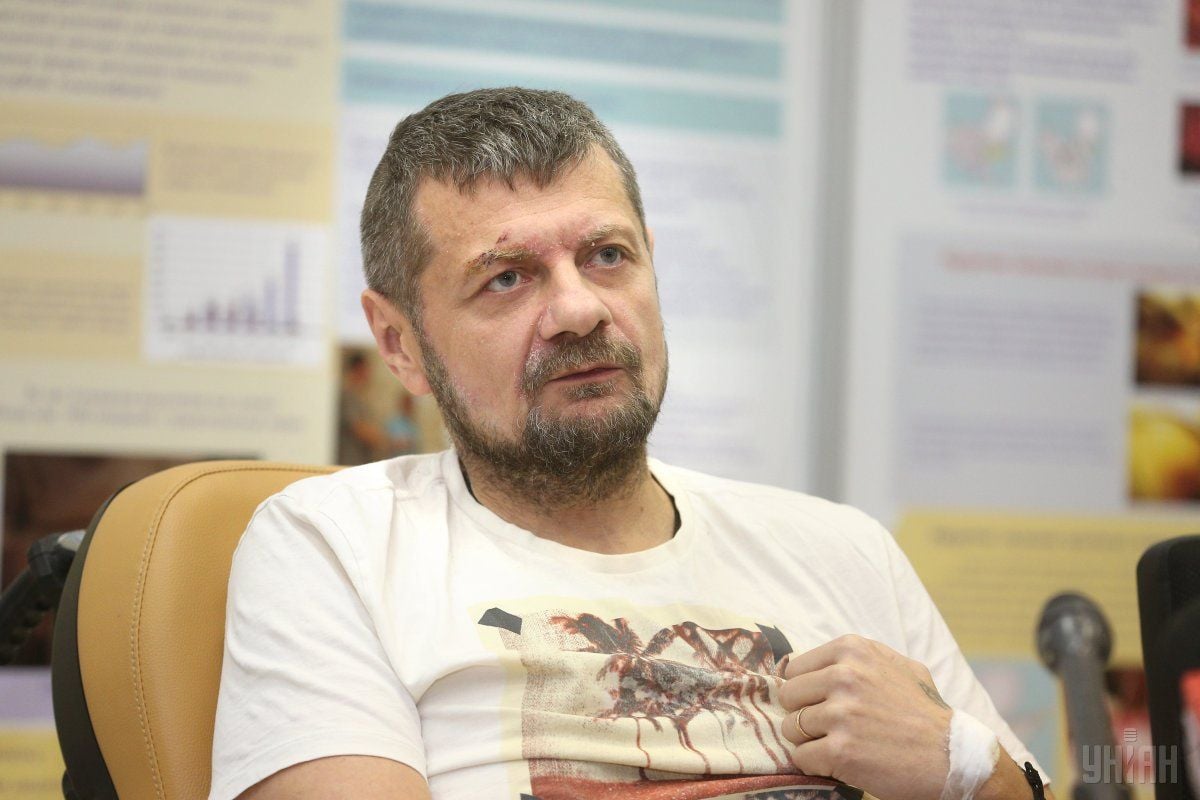 First Deputy Head of the SBU Security Service of Ukraine Viktor Kononenko has said the attempt on Ukrainian MP Ihor Mosiychuk was coordinated by an operative of the Main Intelligence Directorate of the Russian Armed Forces.

"The GRU operative and his associates used a garage [in Kyiv] to prepare a terrorist attack against Mosiychuk. Weapons and explosives were found there. One of the attackers has been detained. Others were put on a wanted list and indicted in absentia. There may be other accomplices," Kononenko told a briefing in Kyiv Thursday.

Read alsoOperation Troy: Russian blueprint for spreading chaos in Ukraine"The Russian officer traveled to Ukraine on a fake Ukrainian passport, made specifically in the preparation of a terrorist attack against Mosiychuk. The goal was to wreak havoc, provoke higher levels of confrontation. But they needed Mosiychuk. We'll tell you later, why," Kononenko said.

At the same briefing, a representative of the Kyiv prosecutor's office said that "800 witnesses have been interrogated and footage from 150 cameras has been studied," adding that "a version of an assassination attempt has preliminary been confirmed."

He added that two suspects who are believed to be immediate executioners of the attack are Ukrainian nationals Oleksandr Hryhoryan and Ihor Lysak, while their accomplice apprehended is Mykhailo Myatnyk.

Read alsoSecond victim of Oct 25 bomb blast in Kyiv diesAs UNIAN reported earlier, four people were wounded in a bomb blast near the editorial office of the Espreso TV Channel in Kyiv's Solomyansky district at 22:15 local time on October 25. Among them were MP Ihor Mosiychuk and his bodyguard, who died of wounds. An accidental passer-by, a local resident, became another victim.

If you see a spelling error on our site, select it and press Ctrl+Enter
Tags:RussiaUkraineassassinationattemptMosiychuk