Anti-Terrorist Operation in Donbas to end in May - Poroshenko

The operation will gain a military format under the leadership of General Serhiy Nayev. 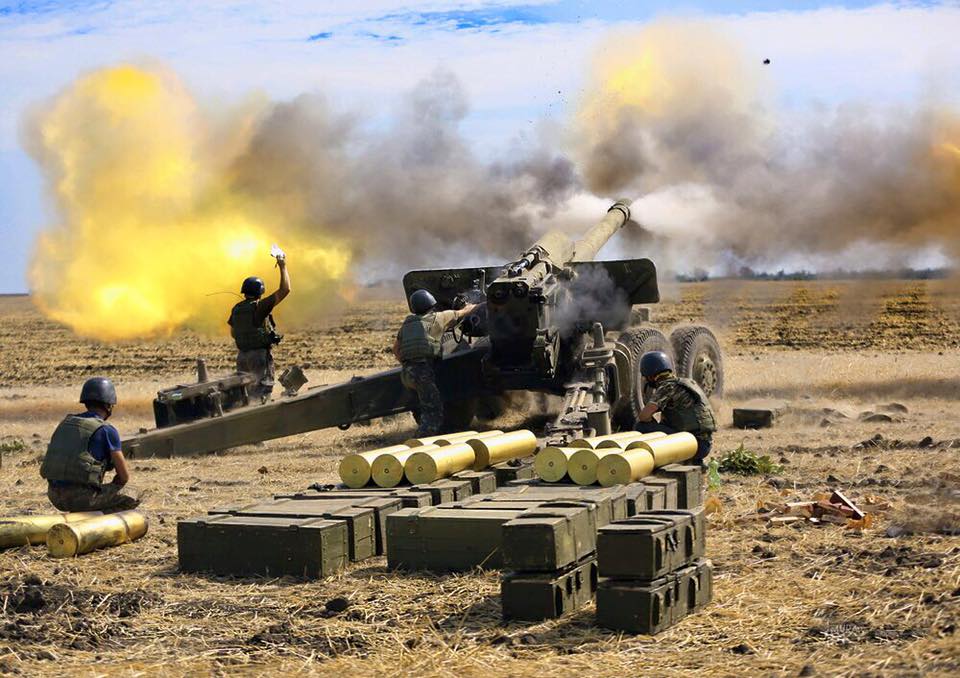 The Anti-Terrorist Operation in Donbas will end in May, President Petro Poroshenko told a press conference in Vinnytsia.

"The end date of the ATO will be in May, and we will move on to another format of the country's defense in accordance with the law [on Donbas reintegration] adopted. We are introducing new, more effective measures with the use of the armed forces," he said, according to Ukrainska Pravda.

"We are doing this because we see a sharp increase in the level of threat in the east of our state... The regime of the ATO, where everything was coordinated through the SBU, will now be transferred to the leadership of the Armed Forces," Poroshenko added.

As UNIAN reported, on March 16, President Petro Poroshenko announced the end of the ATO and further transition to the Operation of Joint Forces.

According to him, representatives of other military formations and law enforcement agencies involved in accomplishing tasks in Donbass will be transferred under the leadership of the Joint Forces, the Commander of the Joint Forces to be in charge of them.