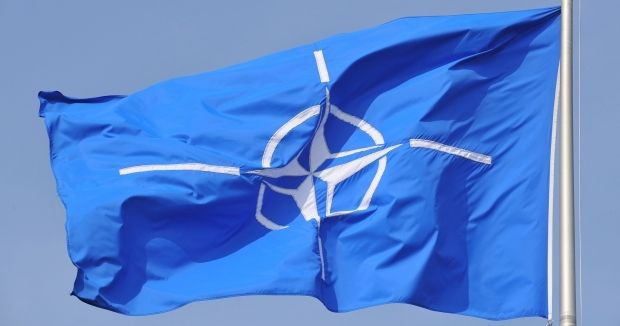 The NATO officer said the reports from the OSCE of the crossing on the Ukrainian border by Russian troops and equipment coincided with NATO’s own intelligence.

"NATO is aware of the recent reports of the OSCE and the media regarding Russian troops and military equipment that have crossed the Ukrainian border,” the officer said.

“These reports correspond to the latest trends and activities that have been observed by NATO and its allies.”