The German Chancellor said the issue was not about Russian gas and “whether it flows through Ukraine or through the Baltic,” but about potential losses for Ukraine. 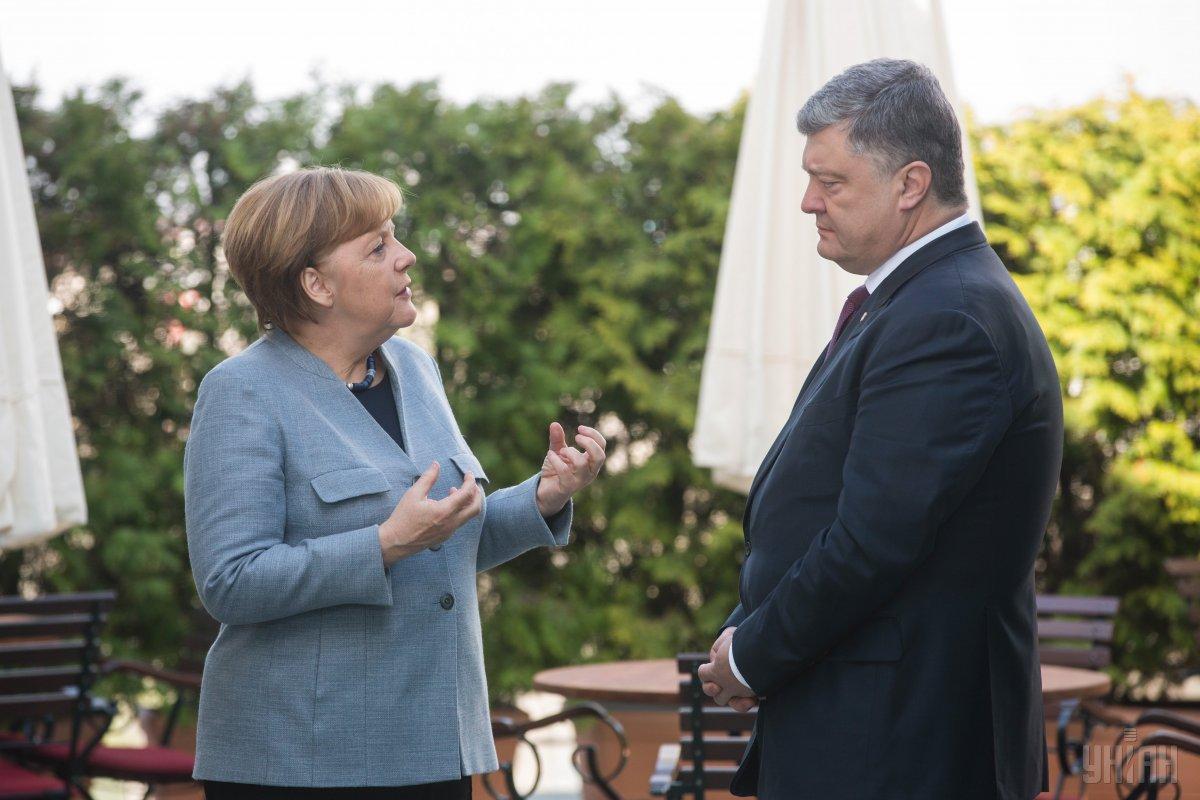 Merkel said political considerations must play a role on Nord Stream 2, which would double an existing pipeline’s capacity to almost 30% of European Union demand. In the past, she has portrayed Nord Stream primarily as a business venture driven by private investors, according to Bloomberg.

“I made it very clear that a project such as Nord Stream 2 is in our view not possible without clarity on how Ukrainian transit will proceed,” Merkel said Tuesday in Berlin alongside Ukrainian President Petro Poroshenko. “This isn’t only about an economic project. There are political factors to be considered.”

Merkel said the issue was not about Russian gas and “whether it flows through Ukraine or through the Baltic,” but about potential losses for Ukraine.

Nord Stream 2, opposed by countries such as Poland and the Baltic states for increasing EU reliance on Russian gas, won German construction approval in March. Trump said last week that the pipeline means Germany will be paying “billions of dollars” to Russia and “that’s not right.”

As UNIAN reported earlier, Naftogaz CEO Andriy Kobolyev said that, besides the growing danger of a military conflict, Ukraine would also bear significant economic costs by losing the annual fees that Russia pays to pump gas through Ukraine. Kobolyev put the figure at more than $3 billion (EUR 2.4 billion), which he said would naturally be a substantial amount for Ukraine's economy.

If you see a spelling error on our site, select it and press Ctrl+Enter
Tags:RussiaPoroshenkoUkraineenergyMerkelEuropeanUnionGermanyNordStream2gastransit