Cabinet of Ministers denies 1,762 soldiers have been killed in ATO zone 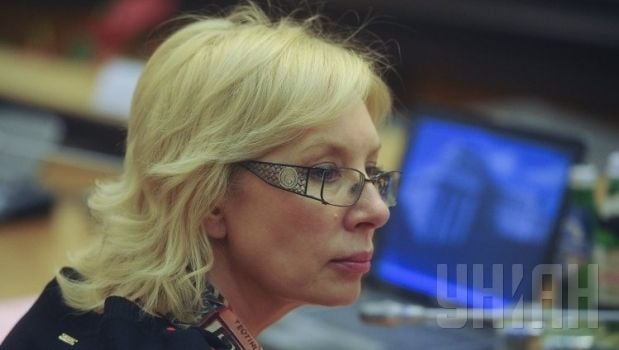 Minister for Social Policy Liudmyla Denisova said the figure refers to the number of family members of soldiers killed in the ATO zone who have been given the right to social benefits.

"We would like to say that today the right to social benefits under the Law of Ukraine ‘On the status of war veterans and guarantees of their social security’ has been given to 1,762 members of the families of the victims. We would like to emphasize that we were talking about the family members of servicemen who had died in the ATO zone," the minister said.