The chief of Ukraine's SBU security service, Valentyn Nalyvaychenko, will undergo checks by a special committee in line with the law on lustration, Ukrainian Justice Minister Pavlo Petrenko has said, according to Ukrainian television’s Espreso.TV 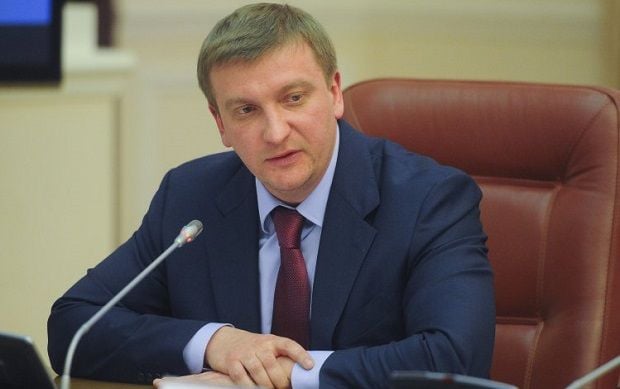 "The chief of Ukraine’s security service will have to pass the lustration check after the appropriate commission verifies his documents," Petrenko said.

As UNIAN reported earlier, SBU Press Secretary Markiyan Lubkivskiy said he could be involved in the lustration process in the SBU, as could Nalyvaychenko.

Ukraine's law on lustration is legislation designed to root out corrupt officials from Ukraine's system of government.