Poltorak: Ukraine to prepare ‘as if for war’ 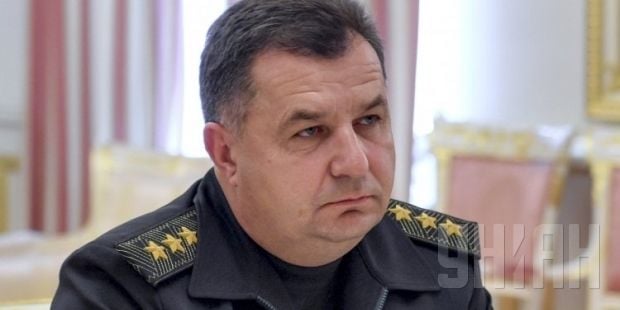 "We need to be prepared for the actions, which could be unpredictable, from the Russian Federation and the terrorists in Luhansk and Donetsk regions," he said on Ukrainian television channel ICTV’s Svoboda Slova (Freedom of Speech) program on Monday night.

Asked how the country could prepare for actions that were unpredictable, the minister said that it would be just like preparing for war.

"In the case of an enemy attack, the Ukrainian army will be ready for a military confrontation," he added.