Unlike Romania, Hungary has been blocking Ukraine's further rapprochement with NATO and the EU over disagreements on the language of instruction in national minority schools. 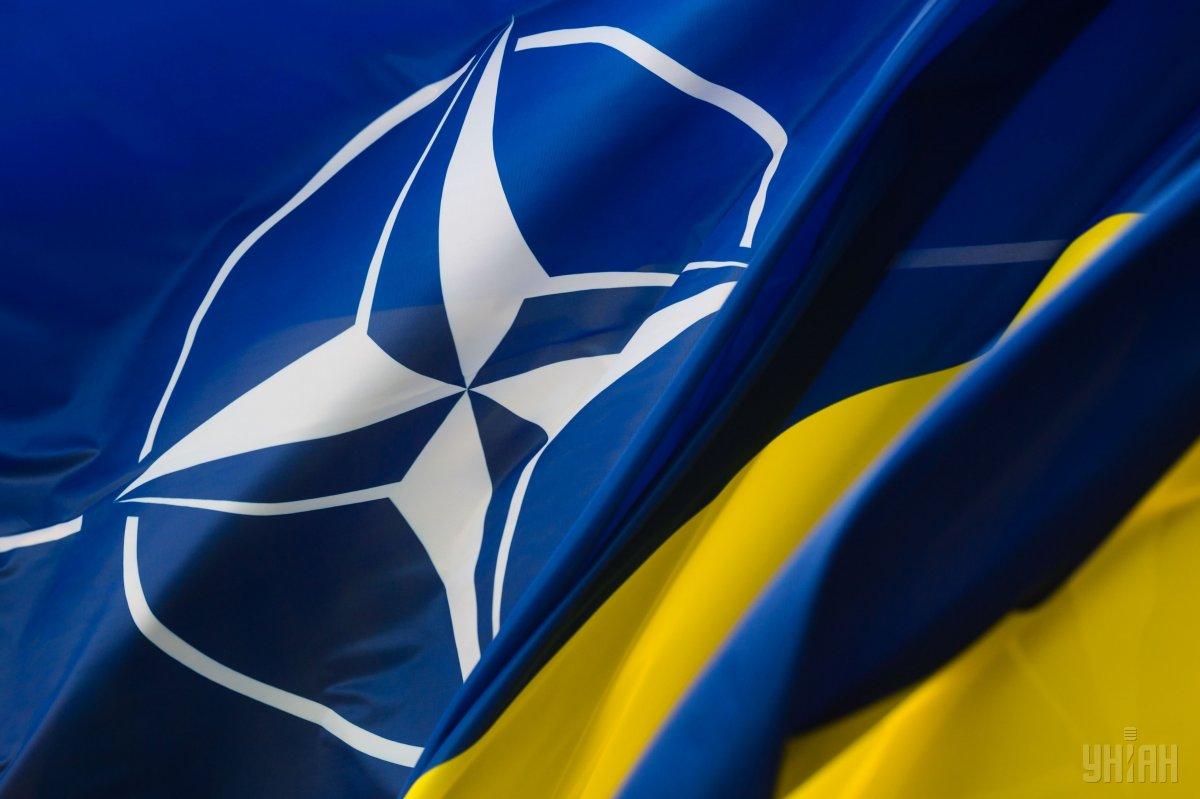 The Romanian government considers it necessary to continue the dialogue with Ukraine in a multilateral format, particularly within NATO, despite the unresolved dispute under Art. 7 of the education law, according to State Secretary of the Ministry of Foreign Affairs of Romania Danut Neculaescu, who addressed the Kyiv Security Forum Thursday.

Neculaesсu reiterated Romania's support for reforms in Ukraine and the need to support these reforms in all possible formats.

In particular, he noted that the changes required also relate to the issue of minority rights.

Read alsoRussia's covert campaign underway to inflame East Europe - mediaThe fact that the Romanian minority in Ukraine and the Ukrainian government have not yet reached an agreement on the language of instruction in schools is not a reason to block the development of Ukraine's relations with international structures, the diplomat believes.

Romania is ready to continue discussions in all formats - NATO, EU and a bilateral format, according to Neculaescu.

On a separate note, the diplomat reaffirmed Bucharest's non-recognition of the annexation of Crimea by Russia.

As reported earlier, unlike Romania, Hungary has been blocking Ukraine's further rapprochement with NATO and the EU over disagreements on the language of instruction in national minority schools.