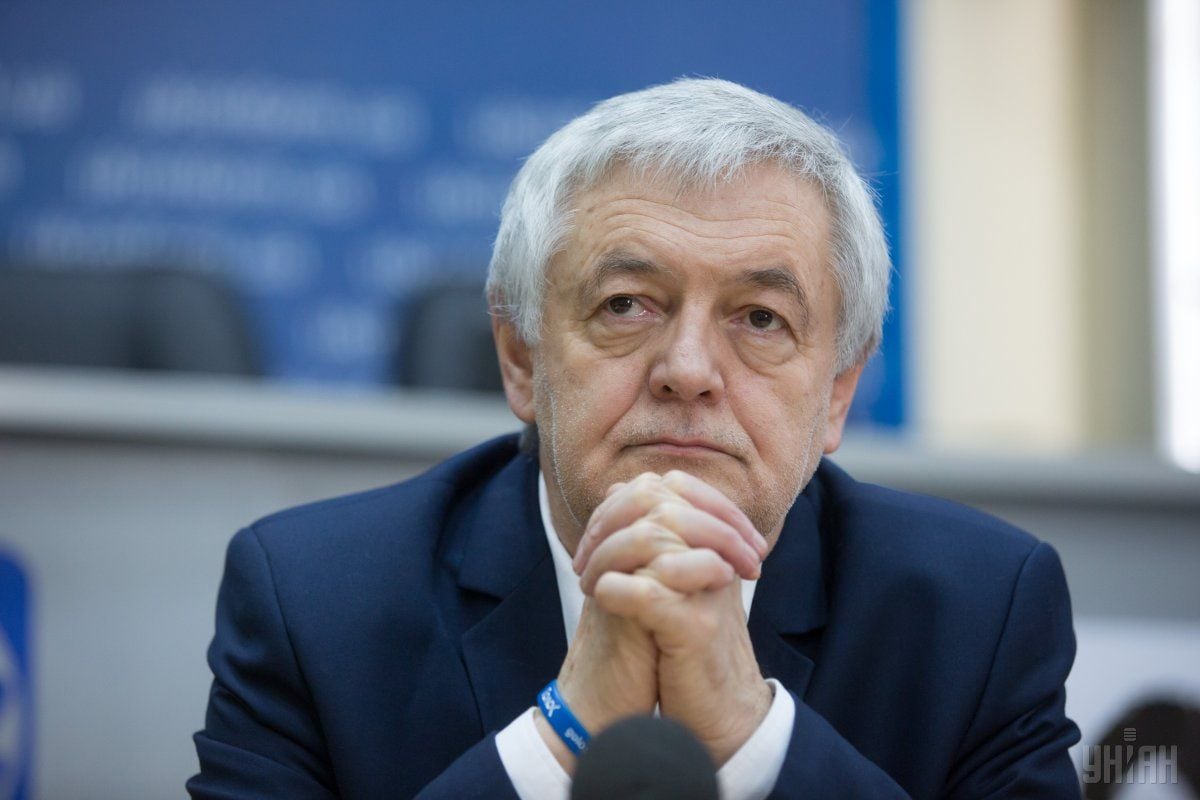 "The most important factor in counteracting Russian aggression and hybrid war is Western values," Jan Pieklo said, speaking at the Kyiv Security Forum on Thursday, according to Open Ukraine Fund.

"We need unity. Poland is a real and true ally of Ukraine," the Ambassador said.

"Without a democratic Ukraine, there will be no security in the whole of Europe," said the Polish diplomat.

If you see a spelling error on our site, select it and press Ctrl+Enter
Tags:UkrainePolandRussianAggressionpartnershipunityJanPieklo