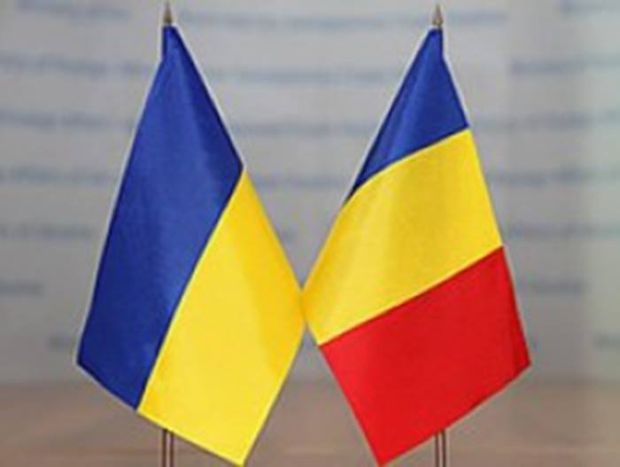 Ukraine and Romania will seek a compromise to ensure the educational rights of the Romanian minority in Ukraine.

In particular, the parties discussed a number of issues of Ukrainian-Romanian relations, the development of political dialogue with an emphasis on pan-European and regional security, as well as cultural and humanitarian issues.

The Ukrainian diplomat informed his Romanian counterpart about the implementation of the education law and current issues concerning the protection of national minorities' rights in Ukraine.

At the same time, the parties agreed on the need to find compromise approaches to ensuring the educational rights of the Romanian minority in Ukraine and the Ukrainian minority in Romania.

Yet, Poland, Romania, Hungary, Greece and Bulgaria expressed concern over the language provisions of Article 7 of the law.

On February 14, 2018, government officials in Ukraine extended until 2023 the transition period for the introduction of the language provision of the education law.

If you see a spelling error on our site, select it and press Ctrl+Enter
Tags:UkraineRomaniaeducationlaw