Verkhovna Rada Chairman Oleksandr Turchynov has ordered lustrations checks to be made in November and December on officials who have been appointed or dismissed by the Ukrainian parliament, the press service of the Verkhovna Rada has told an UNIAN correspondent. 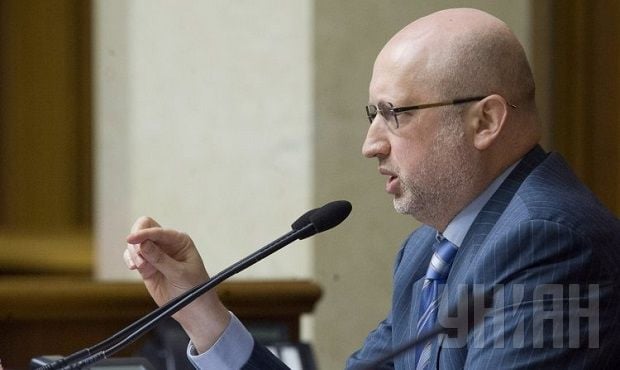 The order calls for checks to be made on data provided by officials since November 10 to ensure they are in line with the third and fourth parts of Article 1 of the Law of Ukraine "On the cleansing of power."