The agency submitted a report on threats to national security of Ukraine on the part of Russia of January 15, 2013, and another one – on Russian threat to territorial integrity, of February 17, 2014. 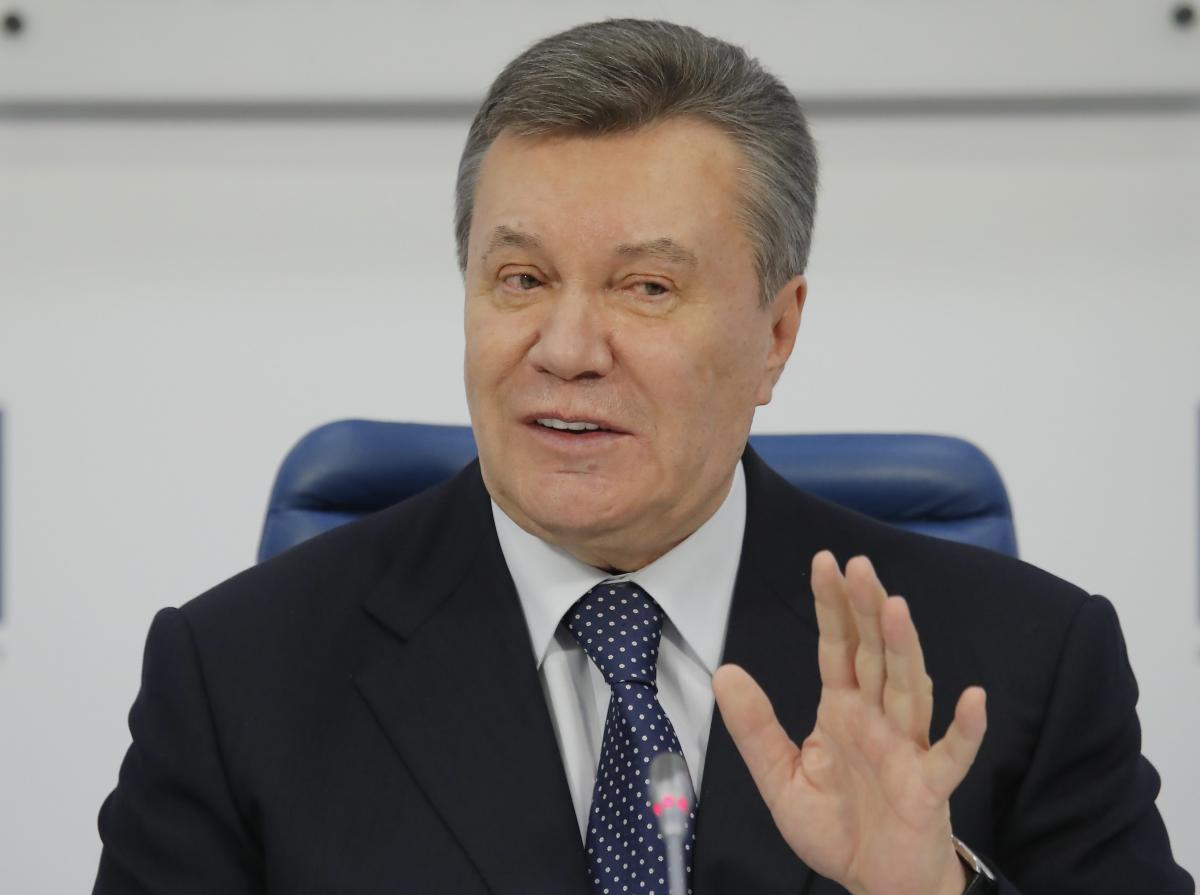 Prosecutor of the Main Military Prosecutor's Office, Ruslan Kravchenko, during a Wednesday court hearing in the Viktor Yanukovych treason case said the SBU Security Service of Ukraine had warned former Ukrainian President twice that there were risks of a violation of territorial integrity and sovereignty of Ukraine coming from Russia.

During the interrogation of MP Mykhailo Dobkin in Kyiv's Obolon District Court, the prosecutor said Yanukovych's lawyers had been claiming that their client was not aware of any threat to Ukrainian sovereignty and integrity on the part of Russia. However, the prosecution has at its disposal declassified reports indicating otherwise, TSN reports.

The SBU submitted a report on threats to national security of Ukraine on the part of Russia of January 15, 2013, and another one – on Russian threat to territorial integrity, of February 17, 2014.

Read alsoUkraine's Turchynov: Kremlin was preparing to invade Kyiv in 2014Besides, in the report of January 15, 2013, the former president was informed that an interdepartmental group had been set up in Russia under the president aimed at political, humanitarian and economic support for the intervention in Ukraine. It was stated that it had been coordinated by the Russian Presidential Administration. The report also defined financial and industrial groups that will be involved in operations against Ukraine.

One of the stages of the process to prepare intervention was securing dominance of Russian energy companies in the Ukrainian market, spreading influence on engineering, maritime industry, communications, etc. The efforts also targeted Russians living abroad as Russian language and Russian centers were spreading, as well as public organizations advocating the unification of Russia and Ukraine.

Read alsoEU envoys agree to prolong sanctions against Yanukovych and alliesAs reported earlier, Yanukovych is being accused of high treason, complicity with the Russian authorities, deliberate actions aimed at altering the borders of Ukraine in the breach of procedure established by the Constitution, and waging aggressive war.

On June 29, 2017, the Obolonsky district court of Kyiv granted the prosecution's request for the trial in absentia in the Yanukovych case.

If you see a spelling error on our site, select it and press Ctrl+Enter
Tags:RussiaUkraineSBUYanukovychinvasionplanwarningtreasoncase