UN: Nearly 1 million people displaced due to fighting in Donbas 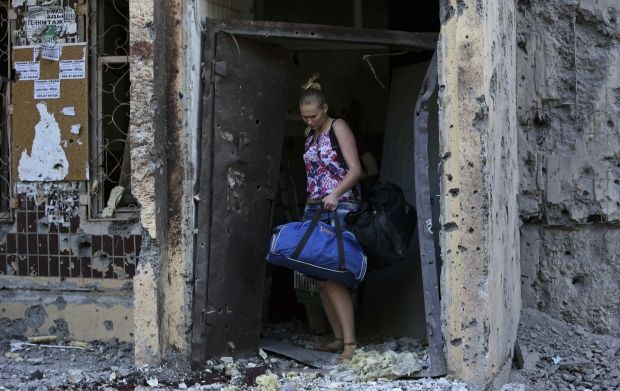 Toyberg-Frandzen gave the figure during a meeting of the Security Council of the United Nations in New York, according to an UNIAN correspondent.

"Almost a million people have been displaced due to the conflict in Ukraine and neighbouring countries," Toyberg-Frandzen said.

He also added that the humanitarian organizations are enhancing their presence in response to growing need in Ukraine.