The Bureau assures its experts are ready to examine the material if they are provided access. 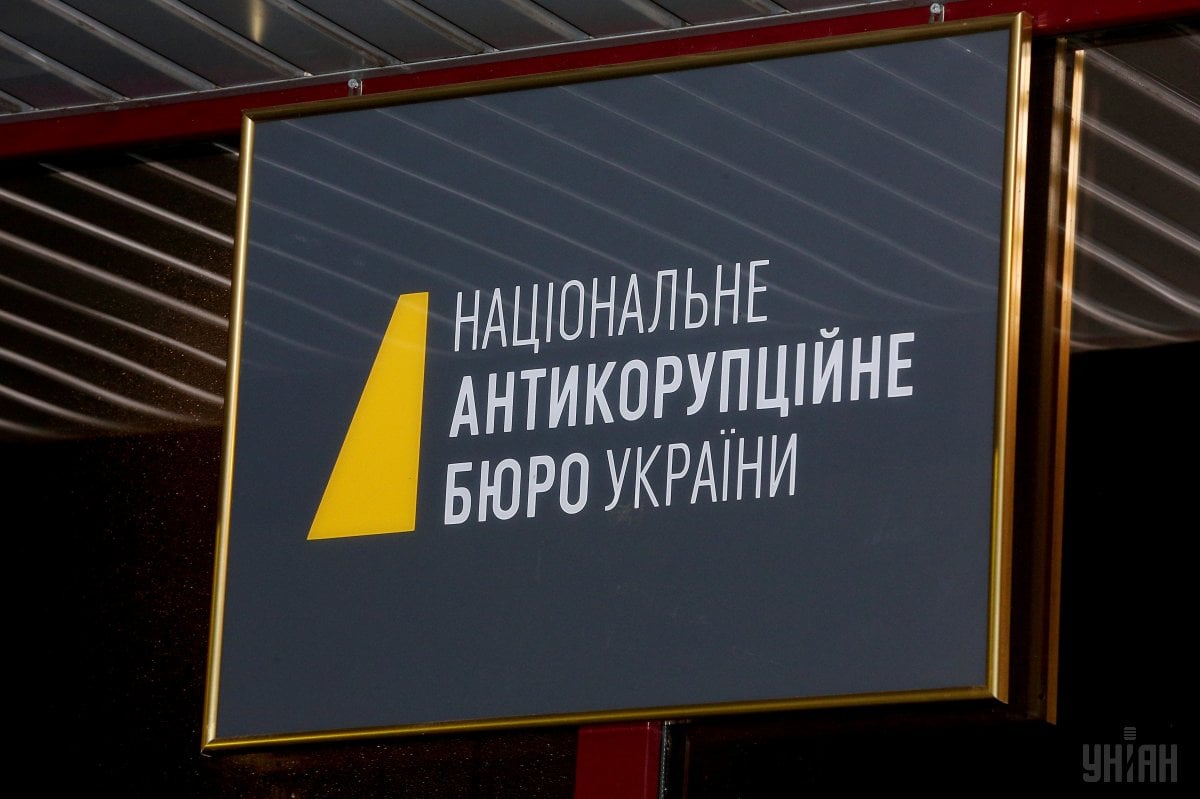 The National Anti-corruption Bureau of Ukraine reported they had repeatedly offered that a fugitive MP Oleksandr Onyshchenko hand over for further verification those audio recordings the deputy claims he has collected with conversations allegedly held with Ukraine's top officials.

So far, the agents have not received any of the original files, NABU wrote on Facebook.

"The National Bureau repeatedly offered to Oleksander Onyshchenko, including publicly, to hand over the original recordings. In particular, the offer was made during the questioning the detectives conducted via video conference in December 2016 as part of the investigation into the so-called 'gas scheme.' NABU never received these recordings," the Bureau stated, commenting on the so-called "Onyshchenko tapes."

Read alsoFugitive MP Onyshchenko claims he secretly recorded talks with Poroshenko: Administration calls out report as fakeNABU reiterated readiness to verify the recordings within their competence if experts are provided access to the original files.

As UNIAN reported earlier, on April 18, Oleksandr Onyshchenko, speaking on air of one of the Ukrainian TV channels, unveiled part of the recording of a conversation he claims he held with President Petro Poroshenko regarding ex-ecology minister Mykola Zlochevsky.

UNIAN memo. Ukrainian MP Oleksandr Onyshchenko is a target of a criminal investigation into illegal operations of an organized criminal group that inflicted over UAH 3 billion in damage to the state.

The Verkhovna Rada deprived Onyshchenko of parliamentary immunity and greenlighted his detention and arrest. Before being apprehended, the deputy fled Ukraine.