The Parliamentary Committee condemns the holding March 18 of the so-called "presidential elections" in the Russian-occupied Crimea. 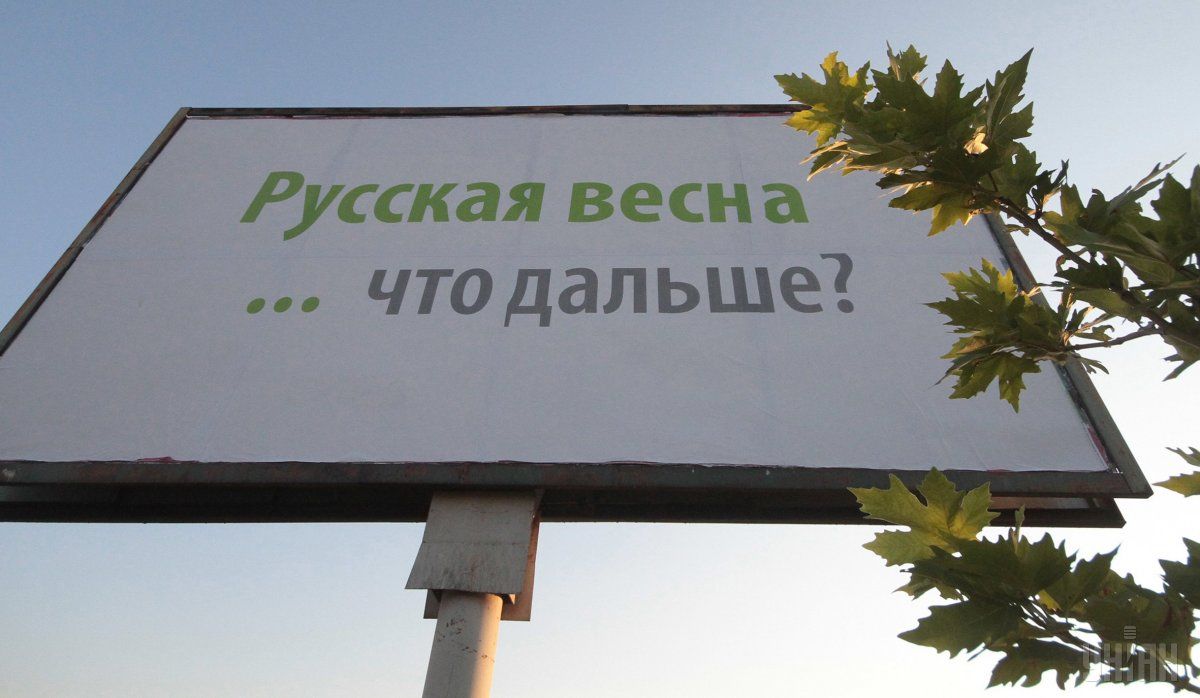 The EU-Ukraine Parliamentary Association Committee (PAC) says it is disappointed by lack of concrete proposals for launching an international format of talks on de-occupation of the Russia-annexed Crimea.

The PAC "expresses disappointment at the fact that, four years after the illegal annexation of Crimea and the city of Sevastopol by the Russian Federation, no concrete proposal for an international format of negotiations on de-occupation of the peninsula (in line with EP resolution of 16 March 2017) has been discussed in international fora," according to the Final Statement and Recommendations of the PAC meeting held in Strasbourg April 18-19.

Read alsoHuman rights watchdog reports four violent deaths in Crimean prisonAt the same time, Ukrainian and European parliamentarians "strongly condemn illegal actions of the occupying authorities aimed at the organisation of the so-called 'presidential elections' on temporary occupied territories of Ukraine – the Autonomous Republic of Crimea and the city of Sevastopol."

As UNIAN reported, on March 13, Ukrainian Foreign Minister Pavlo Klimkin stated that the international group of friends of Ukraine for the de-occupation of Crimea had already been established. Klimkin noted that, in addition to non-governmental organizations, it is necessary to involve G-7 countries, the European Union, the UN High Commissioner for Human Rights, and the Council of Europe.

If you see a spelling error on our site, select it and press Ctrl+Enter
Tags:RussiaCrimeaUkraineEuropeanUniontalksdeoccupation