Kuleba notes that no sanctions are provided for PACE delegates. 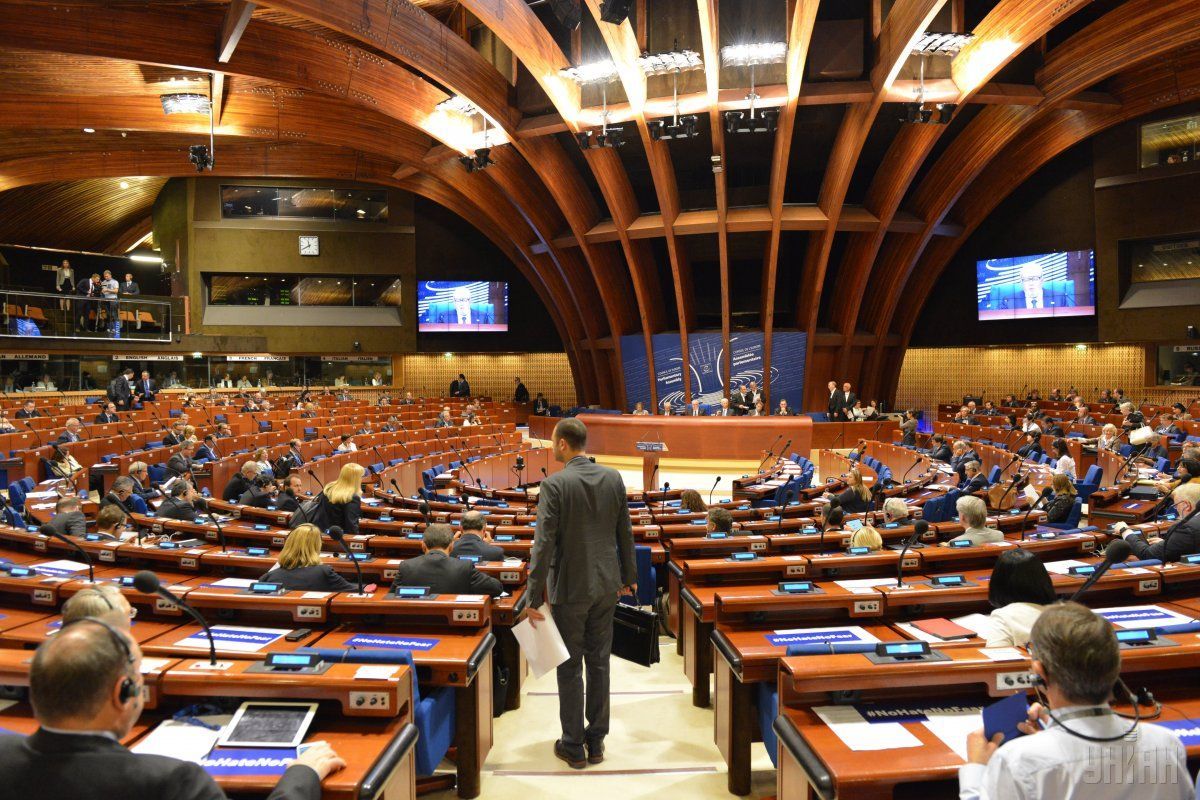 The report drawn by an independent external investigation body on corruption in the Parliamentary Assembly of the Council of Europe (PACE), published on April 22, might be the beginning of a big scandal, according to Ukraine's Permanent Representative to the Council of Europe, Dmytro Kuleba.

"The Assembly asked those who are being accused most to suspend their participation in the Assembly until all circumstances have been clarified," Kuleba told 112 Ukraine TV channel.

"But it will be difficult for them to go any further, because, I should emphasize, the document is not part of criminal proceedings or investigations. It is the Assembly's internal document, so now the most interesting part is what the Assembly will do, what will be the reaction, what will the people who mentioned in the document do, and what new facts will pop up," he said, adding that he believes "this is the beginning of a major scandal, which will cause additional disturbance within the Parliamentary Assembly and political confrontation."

Read alsoPACE decides not to hold debate on illegal elections in CrimeaKuleba notes that there are no sanctions provided for PACE members.

"There are only ethical standards that PACE members should follow. Obviously, given the scale of the scandal, these rules need to be tightened. It is planned to clarify the rules, for example, on receiving gifts, because very often corruption manifests itself in the form of valuable gifts to PACE members. It's about what must be done if the fact of corruption is proven. Now they just invited PACE members to step aside, OK, what if they will say that they don't want to? This would make the Assembly impotent," Ukraine's permanent representative said.

On April 23-27, the spring session of PACE is being held in in Strasbourg (France). The forum will discuss the status of journalists in Europe, legal challenges associated with hybrid war, the fight against organized crime through the confiscation of illicit assets, and other issues.

As reported earlier, the Independent External Investigation Body looking into allegations of corruption in PACE presented its report to the Bureau of the Assembly. At the end of the meeting, the Bureau made the report public.

Read alsoUkraine's Permanent Envoy to CoE Dmytro Kuleba: "Surprisingly, some EU member states still believe dialogue is needed with Russia"The investigation team found serious suspicions about Azerbaijan's lobbying activities in the Assembly and published a list of deputies who violated the parliament's code of conduct, with former PACE head Pedro Agramunt being among the offenders, according to News.am.

If you see a spelling error on our site, select it and press Ctrl+Enter
Tags:UkrainePACEcorruptionAzerbaijan