The ministers urge the government of Ukraine to make continued, clear progress along the reform path. 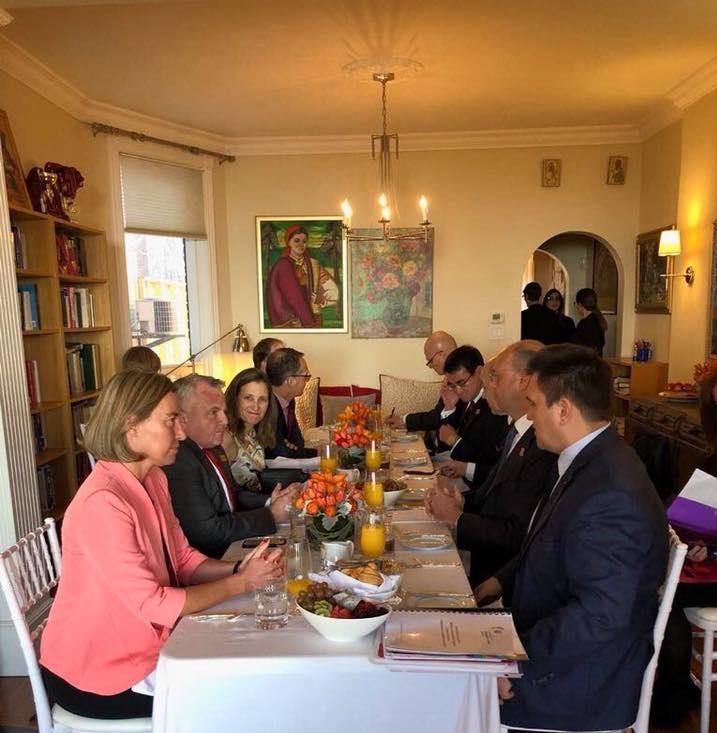 The G7 countries have called on Ukraine to create an anti-corruption court in line with the Venice Commission's recommendations.

"We reconfirm our support for Ukraine's reform and are encouraged by steps taken to date, especially in the areas of decentralization and economic growth. We urge the Government of Ukraine to make continued, clear progress along the reform path on which it has embarked and which its people demand. This includes the creation of an anti-corruption court in line with the Venice Commission's recommendations, as well as progress on electoral reforms and the National Security Law," the G7 Foreign Ministers said in a joint communiqué following meetings in Toronto, Canada, on April 22-23, 2018.

"We reiterate our full confidence in the G7 Ambassadors Group in Ukraine and acknowledge the role of this group in monitoring and supporting the implementation of reforms," the ministers added.

As UNIAN reported earlier, the Verkhovna Rada, Ukraine's parliament, passed bill No. 7440 "On the High Anti-Corruption Court" in its first reading at a plenary session on March 1.

According to the bill, the High Anti-Corruption Court (HACC) is defined as a permanent high specialized court in the judicial system of Ukraine. The specialized anti-corruption court should consider criminal proceedings related to "crimes containing a corruption component."

If you see a spelling error on our site, select it and press Ctrl+Enter
Tags:UkraineAntiCorruptionCourtVeniceCommission