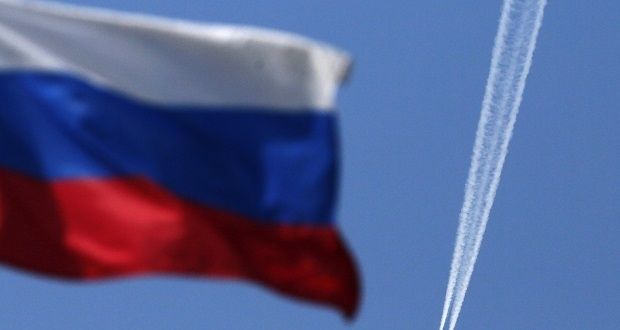 Prior to being intercepted by the NATO fighters, the Russian aircraft violated the airspaces of both Estonia and Lithuania, according to the newspaper report.

When the Dutch fighters appeared on the scene, the Russian aircraft changed course and flew in the direction of the Russian Baltic enclave of Kaliningrad.

As previously reported, on November 8, two Canadian fighters were forced to interrupt a training mission in order to intercept a Russian Air Force plane over the Baltic Sea.