Skadden was hired as part of a pro-Yanukovych lobbying campaign orchestrated by Paul Manafort. 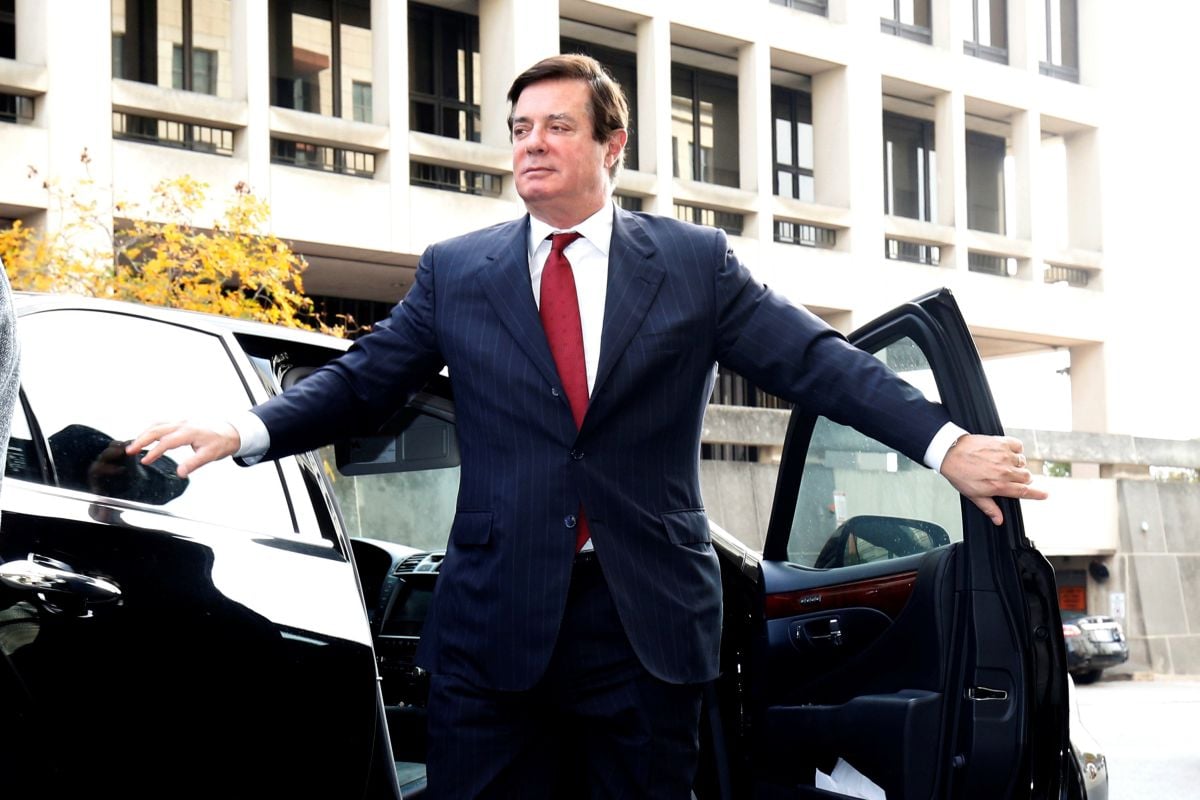 A Skadden partner whose work for the Ukrainian government attracted the attention of special counsel Robert Mueller is no longer with the law firm, a spokesperson said on Tuesday.

Skadden was hired as part of a pro-Yanukovych lobbying campaign orchestrated by Paul Manafort, the former Trump campaign chair, according to Mr Mueller, who is investigating potential links between Russia and Trump campaign officials.

Skadden did not comment on why Mr Craig had left the firm. Mr Craig could not be reached immediately. There has been no suggestion of any wrongdoing by Mr Craig.

In 2012, Mr Craig led a team of Skadden attorneys who wrote a report for the Ukrainian government about the prosecution of former prime minister Yulia Tymoshenko.

Ms Tymoshenko claimed her conviction was politically motivated, a view shared by the EU and the U.S. government.

Skadden found that her trial was flawed but said Ms Tymoshenko had not provided "specific evidence of political motivation" sufficient to overturn her conviction if judged by U.S. standards.

The report was used by Mr Manafort and Rick Gates, former Trump campaign aides indicted by Mr Mueller, as part of a lobbying campaign they allegedly ran on behalf of the Yanukovych regime.

The work was an unusual step for a firm best known for its core capital markets and litigation practice, and drew criticism when the report was released. A U.S. State Department spokesperson said in 2012 the report "was incomplete and doesn't give an accurate picture".

Last month, a former Skadden attorney who worked on the Tymoshenko report was sentenced to 30 days in jail by a U.S. court.

Skadden was paid $4m for the report, according to a court filing by Mr Mueller this month.

The money largely came from an unnamed Ukrainian oligarch and was funnelled through a Cyprus bank account controlled by Mr Manafort and Mr Gates, according to the U.S. government's sentencing memorandum in Van der Zwaan's case.

The firm returned $567,000 to Ukraine last year. "We returned the balance of Ukraine's payment, which had been held in escrow for future work," a spokesperson said in February.

The Ukraine government led by Mr Yanukovych is alleged to have recorded a payment of just $12,000 to Skadden for the report, a sum below the level where an open procurement process would be required.

In a filing in Mr Manafort's case this month, the special counsel said the former Trump campaign chairman had caused Skadden to violate the Foreign Agents Registration Act (Fara), a U.S. law that requires lobbyists for foreign powers to register with the government.

The filing did not name Skadden but refers to a "U.S. law firm" hired to write a report for the Ukraine government about Ms Tymoshenko's prosecution.

The firm declined to comment on the filing. In September, it denied it had violated Fara and told The New York Times that "none of our attorneys engaged in any activity that required them of the firm to register under Fara."

Skadden had not wanted its work on the Tymoshenko case to be viewed as a "whitewash" or as a public relations exercise for the Ukrainian government, according to the sentencing memorandum filed by the special counsel's office in Van der Zwaan's case

But when the report was released the Yanukovych-led Ukrainian government issued a press release that suggested Skadden's analysis was proof that Ms Tymoshenko's prosecution was not driven by politics.

The report drew the attention of Mr Mueller as he investigated the lobbying activities of Mr Manafort and Mr Gates in Ukraine.

Mr Gates has pleaded guilty to conspiracy against the U.S. and making a false statement. He is co-operating with the special counsel's investigation.

Mr Manafort is accused of money laundering, making false statements and acting as an unregistered agent of a foreign government in relation to his lobbying for the Ukrainian government. He has denied the charges and is fighting to have them thrown out.

Mr Craig spent much of his career as a litigator at Williams & Connolly and in the late-1990s helped Bill Clinton fight his impeachment. He joined the Obama White House in 2009 but left a year later and joined Skadden.

If you see a spelling error on our site, select it and press Ctrl+Enter
Tags:ManafortYanukovychTymoshenko