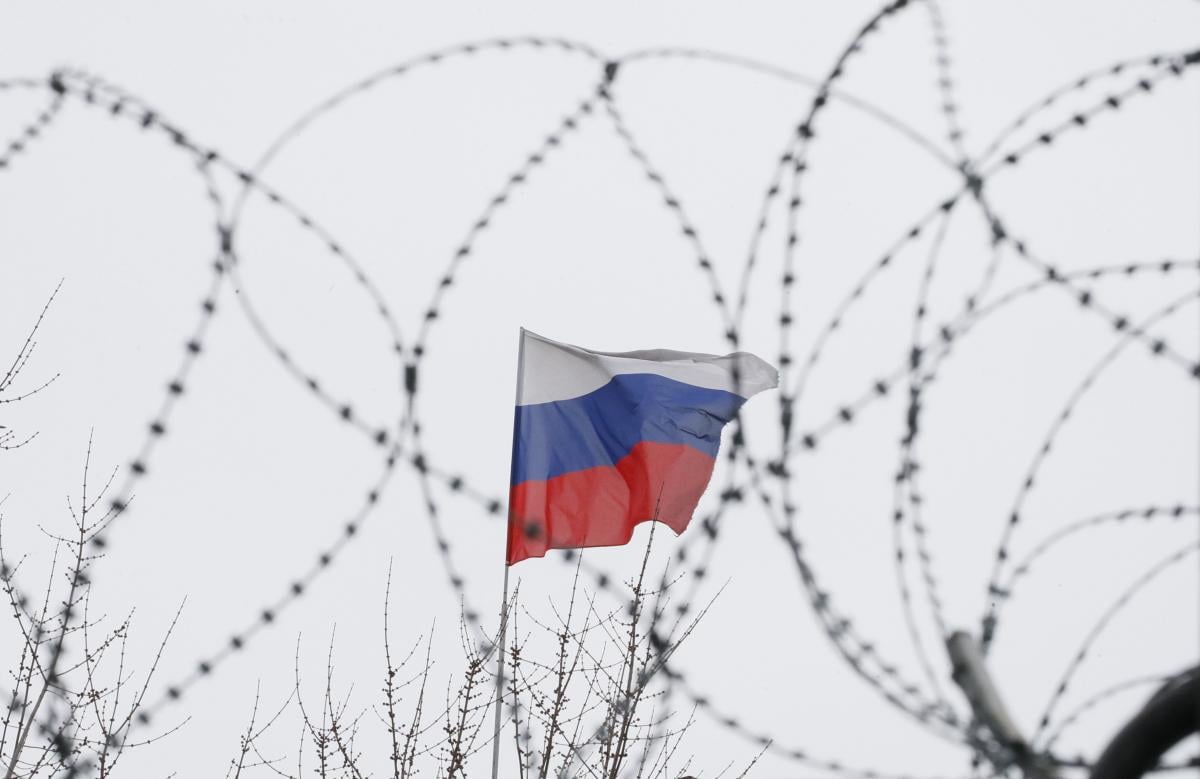 "G7 foreign ministers discussed their shared concerns about international peace and security issues, including Syria, Ukraine and North Korea. In discussing common challenges to the rules-based international order, the ministers broached the concerning pattern of destabilizing Russian behaviour, including Russia's unacceptable actions in Syria, Ukraine and other neighbouring countries, its interference in democratic processes, and its disinformation campaigns," the Government of Canada said in a release, following meetings of G7 foreign and security ministers in Toronto, Canada, on April 22-24, 2018.

As UNIAN reported earlier, the G7 foreign ministers announced they stand ready to step up economic sanctions against Russia if the conflict in Donbas, eastern Ukraine, escalates.

If you see a spelling error on our site, select it and press Ctrl+Enter
Tags: #Russia#Ukraine#Syria
Latest news