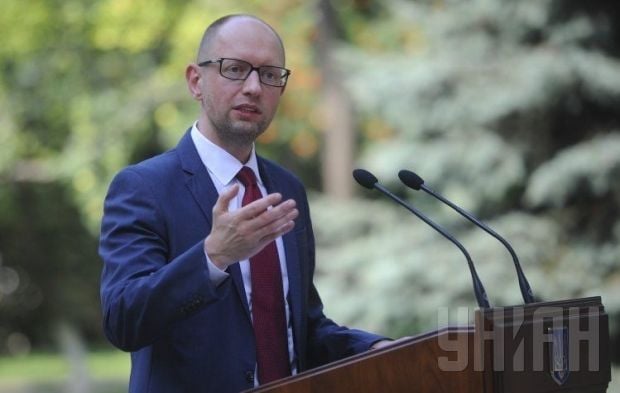 The seats in the new Yatseniuk cabinet, if the prime minister’r proposals are accepted by the president and the parliament, would be distributed as follows:

All candidates for the new government must still be approved by the future coalition, and then their candidacies approved by a vote of the new parliament.

The post of Chairman of the Verkhovna Rada, or speaker of parliament, which is currently held by Oleksandr Tuchynov, a Yatseniuk ally and Maidan protest leader who was acting president of Ukraine from late February until the May 25 presidential election, is still open.

Yatseniuk said that agreement on the formation of the coalition has yet to be reached.