Putin not to ask for lifting of sanctions at G20 Summit 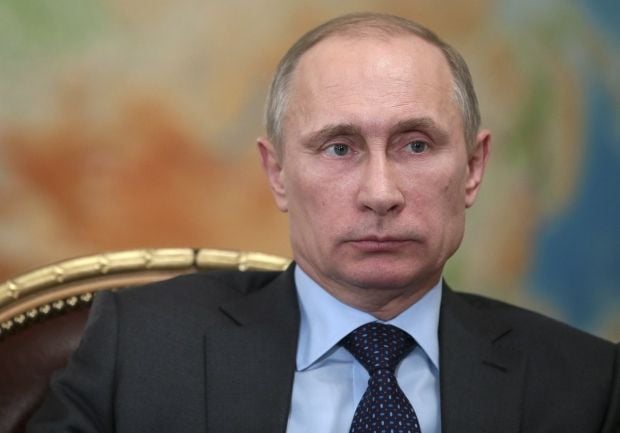 "If the topic is raised, I will comment on [the sanctions], but I do not intend to raise these issues for discussion - I think that would be useless,” Putin said.

“All those who impose these sanctions clearly understand the situation. What I am going to draw attention to, what I am I going to ask for? It is useless. Such decisions are made at the block level, at the national level, based on the way our partners understand their geopolitical interests. I believe that this is a mistake, even from the point of view of their geopolitical interests.”

Putin said the decision of some of G20 countries to impose sanctions against Russia runs contrary to the very principles of the activities of G20 and international law, as sanctions “can be imposed only within the framework of the United Nations and its Security Council.”

He said the sanctions also contradict the principles of the WTO.

"This is harmful, certainly causing some damage to us, but it is harmful to them too, because this in fact undermines the entire system of international economic relations,”  Putin said.

He also said the world today has “a very limited planning horizon, especially when it comes to politics and security."

After Russia’s occupation of the Ukrainian territory of Crimea in March this year and its destabilization of the situation in Donbas, Moscow’s relations with the West have deteriorated to their lowest point since the end of the Cold War.

The United States, the European Union and a number of other developed countries have introduced sanctions against Russia and pledged to further strengthen them, increasing Russia’s international isolation, if Moscow does not halt its aggression against Ukraine.