Sobchak is scheduled to take part in a business training event in Crimea. 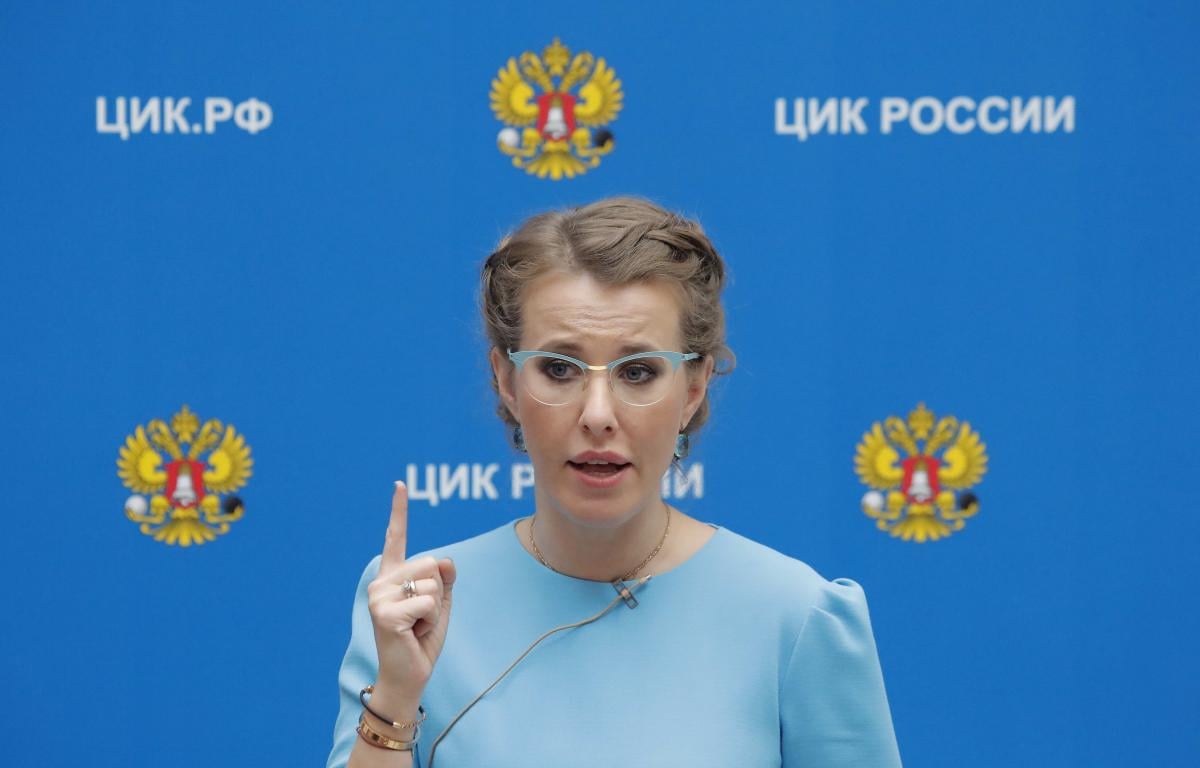 The SBU Security Service of Ukraine says it does not object to a visit by ex-candidate in recent Russian presidential elections Ksenia Sobchak to Russian-occupied Crimea if she abides by the laws of Ukraine.

"If she does not violate the rules of [border] crossing, if she does not say anything that may pose a threat to the national interests of Ukraine, then what does the SBU have to do with it?" SBU spokesperson Olena Hitlyanska said in a comment to the Ukrainian news outlet Obozrevatel.

Regarding the fact that Sobchak is on the stoplist of the Ukrainian website Myrotvorets (Peacemaker), Hitlyanska explained that the SBU does not rely on this database in its decision making.

"The Myrotvorets database has nothing to do with the SBU, so one should correlate a decision by the Security Service with Myrotvorets," she said.

Media outlets earlier reported that Sobchak would arrive in Russian-occupied Crimea on April 28 to participate in a business training event. "As scheduled, she is flying from Moscow to Kyiv on April 27-28, after that she is travelling to Kherson by car and then, she is getting to the border with Crimea. There are informal agreements that the Ukrainian authorities and law enforcement agencies will not block Sobchak's trip to Crimea via Ukrainian territory," the Russian-registered Crimean-based news agency Kryminform reported, citing its own source.