The agreement also provides for ensuring the right of representatives of Bulgarian national minority to study in and learn their native language. 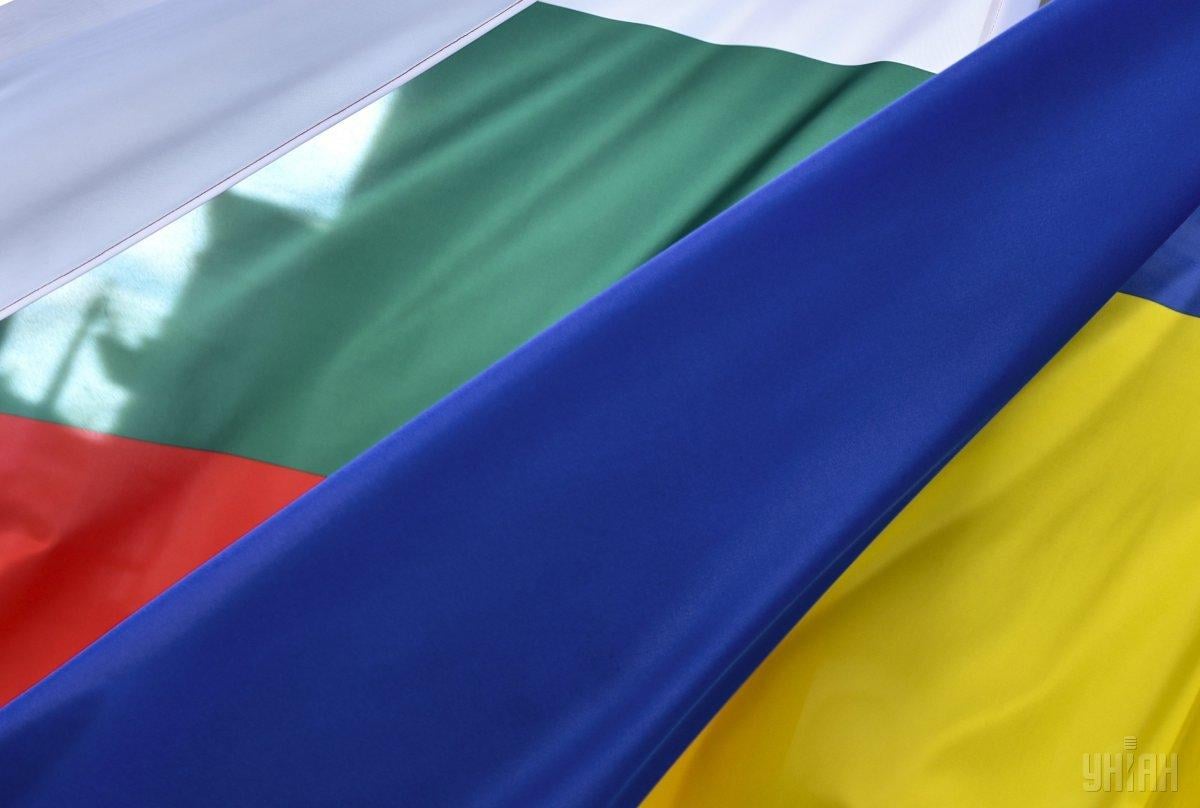 Ukraine and Bulgaria have signed a Declaration on the implementation of the language clause of the law on education and guaranteeing the rights of the Bulgarian national minority.

The document was signed off by Minister of Education and Science of Ukraine Liliya Hrynevych and her Bulgarian counterpart Krasimir Valchev, the press service of the Ukrainian education ministry reports.

She also said that Ukraine had already drafted a "road map" containing a list of legislative and other measures for the gradual implementation of the language clause in line with the relevant recommendations of the Venice Commission.

As UNIAN reported earlier, the new law on education, which entered into force on September 28, 2017, introduces a 12-year secondary education system in Ukraine with Ukrainian being used as the language of tuition.

Read alsoUkraine, Romania agree to seek compromise on education lawChildren representing national minorities can be taught in their mother tongue at classes (groups) along with the national language. Yet, Poland, Romania, Hungary, Greece and Bulgaria expressed concern over the language provisions of Article 7 of the law.

On February 14, 2018, government officials in Ukraine extended until 2023 the transition period for the introduction of the language provision of the education law.