The parliament had approved a draft law on the court in March. 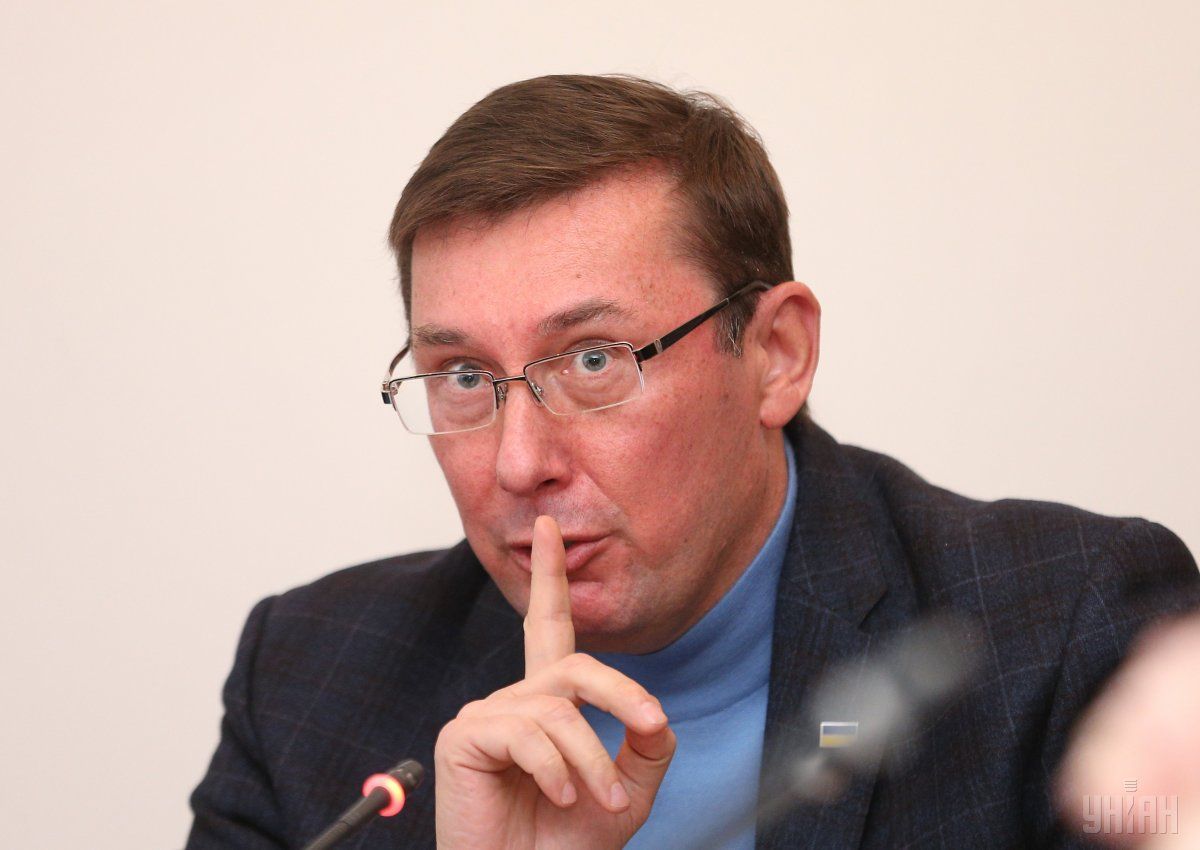 While slow progress in tackling corruption has been an obstacle in Ukraine’s efforts to fulfill requirements for a long-delayed loan tranche from the International Monetary Fund, Lutsenko told Reuters in London he expected the final law on setting up the anti-corruption court to pass before parliament’s summer recess.

The parliament had approved a draft law on the court in March.

“(Then) after six or eight months it is possible to hear the first cases,” Lutsenko said on the sidelines of an event at London think-tank Chatham House.

Reform campaigners and Ukraine’s Western backers have pushed for an independent court to handle corruption cases, saying it is essential for the ex-Soviet republic’s efforts to cement the rule of law and reduce the power of vested interests.

Read alsoG7 countries call on Ukraine to create anti-corruption court as Venice Commission recommendsBut foreign backers have expressed concern that the legislation is not in line with recommendations from the Venice Commission, a rights watchdog.

While policy makers in Kyiv were still in discussion with the International Monetary Fund, Lutsenko was optimistic plans would be amended to take IMF concerns into account.

“There is a little bit of discussion about the system of testing the judges, because the IMF set us requirements that are so high,” he said.

He said the type of cases which should be heard by the court had also been another subject of debate. “We should choose a common solution with IMF in these two points.”

If you see a spelling error on our site, select it and press Ctrl+Enter
Tags:UkraineLutsenkoAntiCorruptionCourt