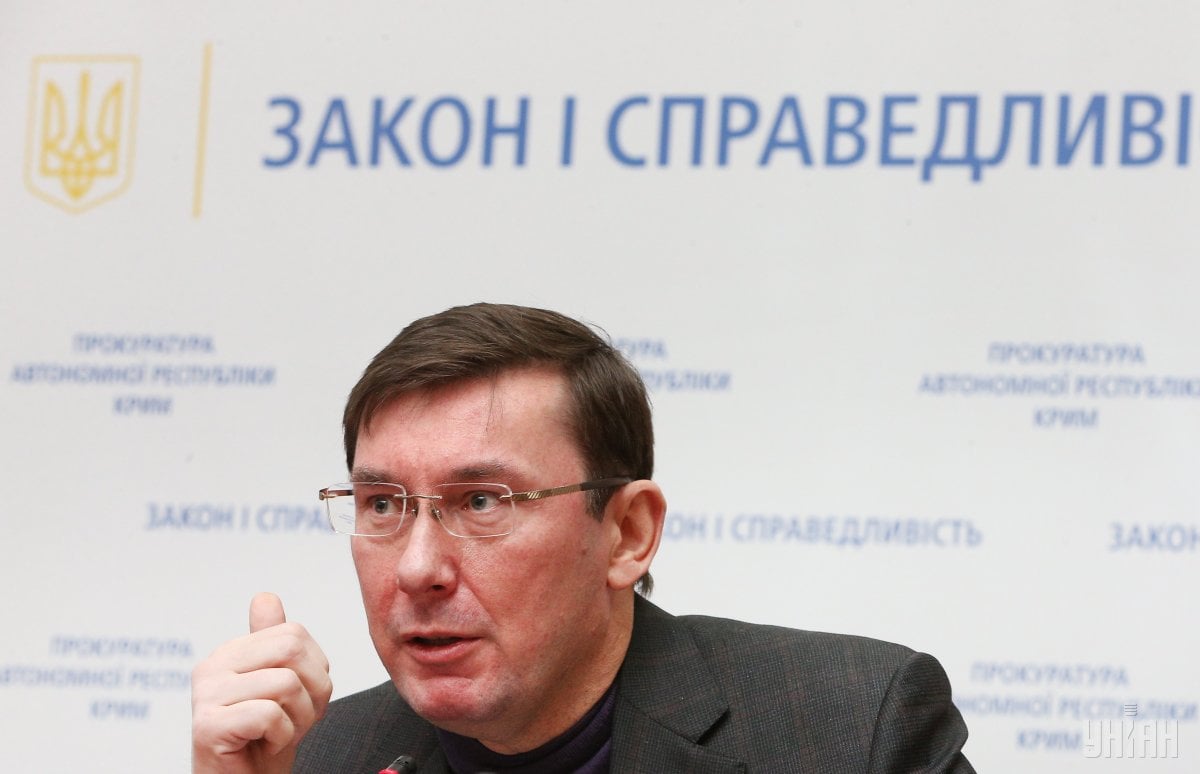 Asked by Reuters about progress on investigations in Ukraine relating to Manafort, Trump’s former campaign chairman, Lutsenko said he was told in autumn by the Federal Bureau of Investigation (FBI) that they had launched their own investigation and could not provide information at this stage.

"The ball is on the U.S. side... (we) can't finish our investigation without their results, because we need some information," he said.

"I am going to have negotiations with FBI officials and will talk about a joint investigation group with them."