The vessel was detained for "illegal fishing." 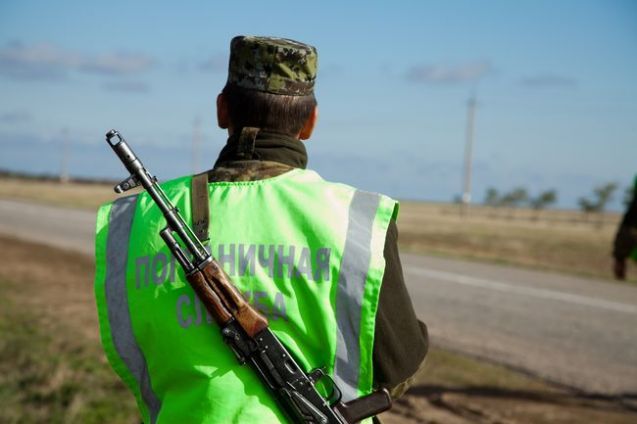 Russian coastguards have detained a Ukrainian fishing vessel (homeport Ochakiv) west of Cape Tarkhankut off the coast of the illegally annexed Crimea.

The vessel was detained for "illegal fishing."

The Ukrainian Foreign Ministry has not yet commented on the detention of Ukrainian citizens.

If you see a spelling error on our site, select it and press Ctrl+Enter
Tags:RussiaCrimeaUkraineseizureborderguardsfishing