Militants ‘get equipment to print fake hryvnias’ in Donbas 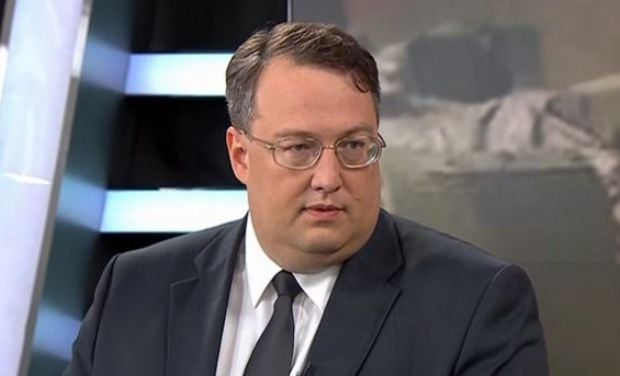 "We have reports of  printing presses being imported to print fake hryvnia," Ukrainian Interior Ministry advisor Anton Heraschenko said on the First National television channel, according to Espreso.TV.

Earlier, the militants said they wanted to switch to using Russian rubles in the areas they have seized. In the parts of Ukraine’s Donetsk region controlled by the Russian-backed militants, self-appointed officials said on Monday that they planned to switch to a dual-currency system, using the ruble and the hryvnia.