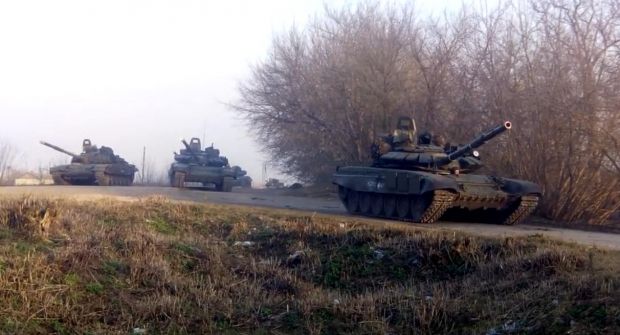 "Our task is to avoid a full-scale war in the center of Europe,” Chaliy said.

“An attack on the columns of Russian military equipment could mean the beginning of a war with the use of aviation. You must understand that this will lead to the aggravation of the situation, and it will be another thing entirely."

"If the situation worsens, Ukraine will lose the support of its European partners," Chaliy said.