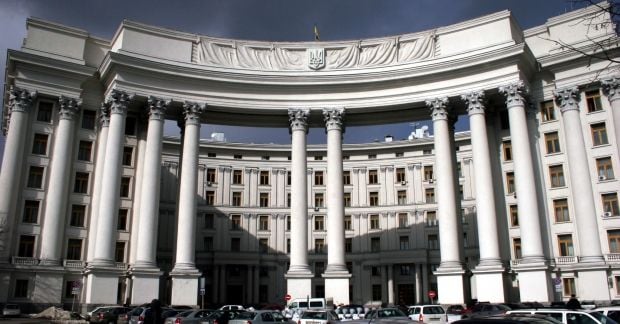 "The Minsk Protocol is extremely important for Ukraine, because today it is the only document that is signed by a representative of Russia, and this document will lead to peace if its terms are fulfilled by all parties,” Foreign Ministry spokesman Oleksiy Makeiev told Ukrainian television’s 5 Channel, according to Ukrainian television’s Espreso.TV.

He also said the meetings were useful in influencing the Kremlin’s attitude to the Minsk agreements.

"We are trying to find all possible diplomatic ways in order to bring peace back to Ukraine’s citizens," Makeiev said.