The director of the Ukrainian foreign ministry's political department at a series of meetings held with EU officials in Brussels urged European partners to increase pressure on the Russian Federation to ensure the release of Ukrainian political prisoners. 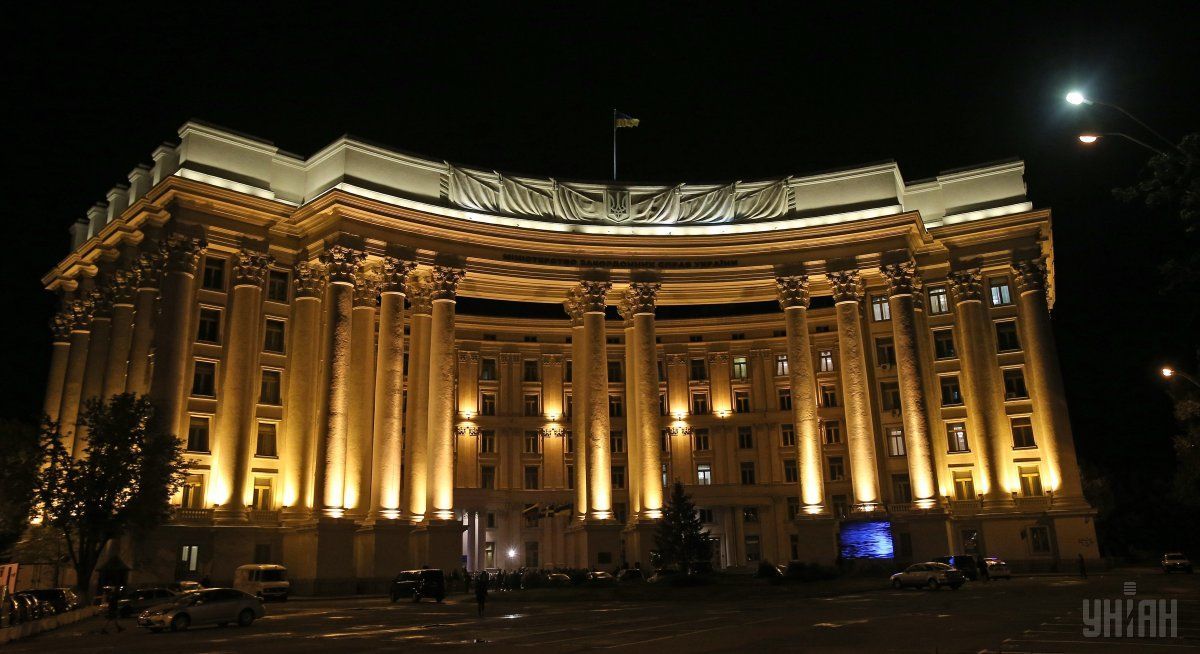 The Ministry of Foreign Affairs of Ukraine is convinced that the European Union will expand sanctions earlier imposed on Russia over its continuing occupation of the Ukrainian Crimea, according to the director of the ministry's political department, Oleksiy Makeiev.

"A busy day with our friends and partners in Brussels: meetings with the EU's policy and security committee, Belgium's Foreign Ministry, and EU External Action Service," Makeiev tweeted Tuesday.

Read alsoVictims of Russia’s aggression in Ukraine get voice at European Parliament"I urged our partners to step up pressure on the Kremlin to release political prisoners. The EU will expand the Crimea sanctions and together with us and G7 counter the Russian hybrid war," the diplomat wrote.

As UNIAN reported earlier, the Ministry of Foreign Affairs of Ukraine stated that they would insist on imposing sanctions against all organizers of the latest presidential elections held in the temporarily occupied Crimea March 18.

If you see a spelling error on our site, select it and press Ctrl+Enter
Tags:RussiaCrimeaUkrainesanctionsEuropeanUnionMFAUkraine