Security officials say the searches are part of an ongoing investigation  into state treason and attempts to overthrow government. 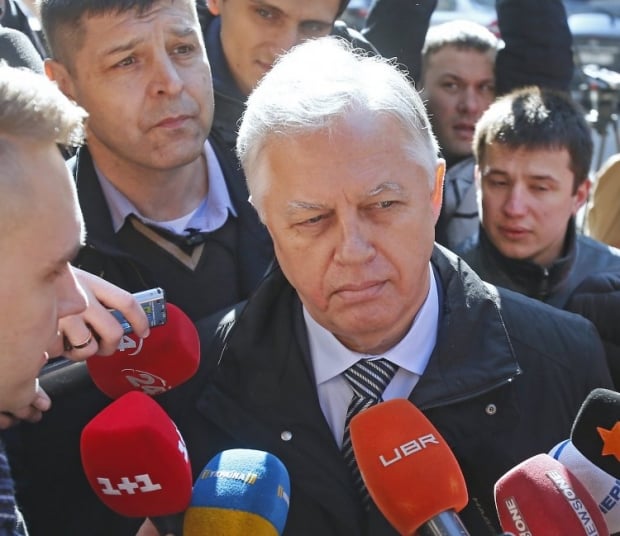 "SBU investigators are conducting a pre-trial investigation in criminal proceedings into the actions aimed at seizing state power and into treason," the SBU press service said in a statement Tuesday.

It is noted that the law enforcers revealed a mechanism for setting up on behalf of Russian curators a number of paid-for protest rallies to destabilize the situation in Ukraine, aimed at a violent change and overthrow of the constitutional system or seizure of state power, according to texty.org.

The investigation also received information on the involvement in the anti-state activities of representatives of the banned Communist Party of Ukraine.

The SBU released photos of seized Communist symbols, St. George's tapes and propaganda materials - in particular consisting calls such as "The authorities don't hear you? Take up arms! "," Russia is not afraid," " Lenin, thank you for Ukraine," and those consisting images of Russian President Vladimir Putin, etc.

Read alsoThugs being hired for Victory Day provocations: Authorities to deploy SBU's Alpha task force to prevent violenceThe perpetrators planned upon orders of Russian curators to be disseminated on May 9 to destabilize the socio-political situation in the country and "provoke violent clashes between activists of public-political organizations," the SBU said, adding that the pre-trial investigation is continuing.

As reported earlier, the Communist Party of Ukraine is prohibited under the law on decommunization and a court decision of 2016. It cannot take part in elections, but continues to be active in the public and informational fields.

In a party leader Petro Symonenko's home, the SBU found an APS pistol with a silencer to it as well as 120 rounds.

In turn, Communists say they will file complaints over the SBU act with PACE, UN and other international organizations.