First session of new parliament to be held on November 27, says Hroisman 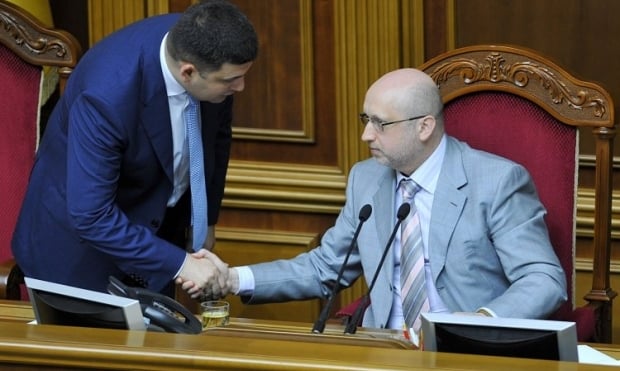 Earlier the current speaker of parliament, Oleksandr Turchynov, said that the first session of parliament would likely start on December 2.

The MPs in the next Verkhovna Rada, as Ukraine’s parliament is named, were elected in polling on October 26. According to the result of the vote, parliament will be dominated by pro-European centrist parties, with the biggest two – the Bloc of Petro Poroshenko and the Popular Front – looking likely to form a governing coalition.

The largest parties, which also include newcomer Samopomich (or Self-reliance), have been negotiating over a coalition agreement practically since polling stations closed nearly a month ago.

A coalition deal was supposed to have been inked last week, but party insiders say the deal is now likely to be signed by the end of this week.