It carried out least five such flights in the first half of March alone. 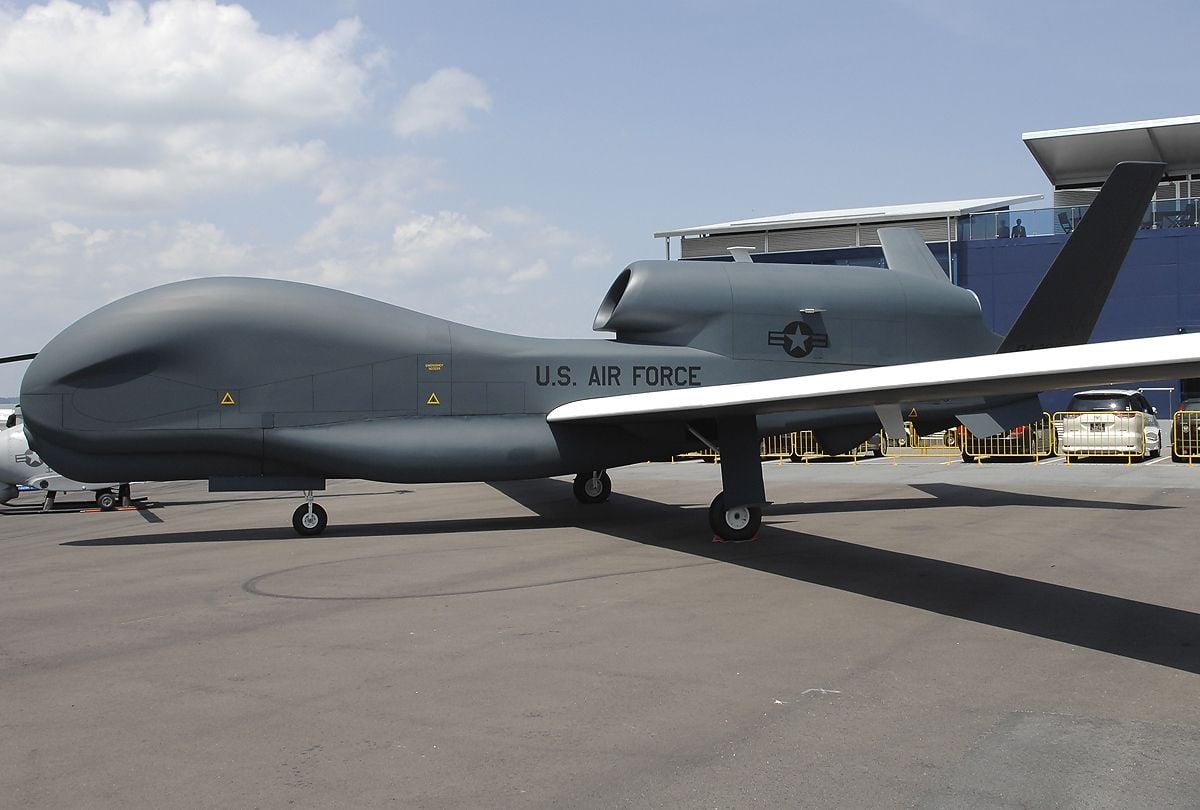 The U.S. Air Force reconnaissance unmanned aerial vehicle (UAV) RQ-4B-30 Global Hawk flew along the Ukrainian border with Russia, as well as along the contact line in Donbas, eastern Ukraine, on the morning of May 13.

At about 07:15 Kyiv time in the morning, it entered the airspace of Ukraine, flew over Kharkiv region. The reconnaissance drone flew several times near the Ukrainian border with Russia and stopped flying along the border as of 10:18. Then at 11:32, it started a flight along the contact line in Donbas and accomplished the mission at 16:30.

As was reported earlier, the RQ-4B Global Hawk UAV spent many hours in a reconnaissance flight along the contact line in Donbas on March 9.

The RQ-4B Global Hawk is used to conduct reconnaissance flights near the borders of the occupied areas in Donetsk and Luhansk regions, as well as along the coastline of the Russian-occupied Crimea and Russia's Krasnodar Krai. In the first half of March alone, it carried out least five such flights.

If you see a spelling error on our site, select it and press Ctrl+Enter
Tags:RussiaUSAUAVoccupiedCrimeaoccupiedDonbas