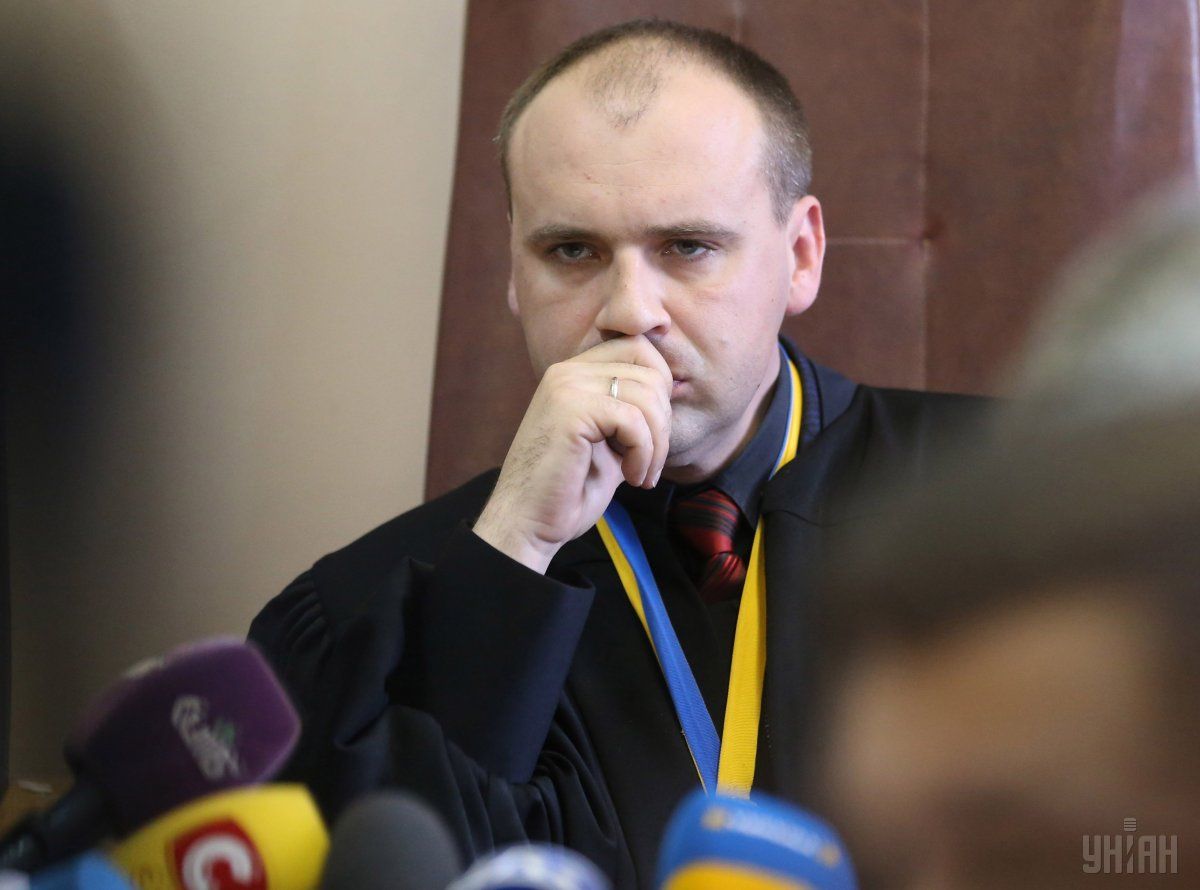 "Judge of the Solomyansky court Bobrovnyk has died. A heart attack. It has been confirmed by two independent sources," journalist Oksana Kovalenko tweeted on the same day. "The court's press service is among them."

Bobrovnyk passed rulings on some allies of fugitive ex-President of Ukraine Viktor Yanukovych, according to the news outlet Ukrayinska Pravda.

In particular, the judge in 2016 made the prosecutors close a criminal case against former Member of Parliament from the then Regions Party Yuriy Ivaniushchenko and he refused in 2017 to provide the National Anti-corruption Bureau of Ukraine (NABU) with access to documents about ex-Minister of Ecology Mykola Zlochevsky's schemes.

Bobrovnyk also considered the case of suspended chief of the State Fiscal Service of Ukraine Roman Nasirov and sanctioned his arrest on March 7, 2017, having set bail at UAH 100 million (US$3.81 million).

On April 22, 2017, the judge refused to arrest ex-MP from the People's Front Mykola Martynenko and released the suspect against personal guarantees.

Bobrovnyk was also a judge who considered the gas case of fugitive MP Oleksandr Onyshchenko. The latter claimed that Bobrovnyk was a judge who is controlled by NABU and is loyal to the Specialized Anti-corruption Prosecutor's Office (SAPO).

In 2018, Bobrovnyk freed Chief of the State Audit Service Lidia Havrylova, who was suspected of unlawful enrichment and whose assets declaration contained false information. Havrylova was released against personal guarantees.

Early in 2018, the disciplinary chamber started an inquiry against Bobrovnyk who was charged with bribery and drinking alcohol at work.

If you see a spelling error on our site, select it and press Ctrl+Enter
Tags:deathNABU