Slobodyan explained that the Russian government is now trying to make the crew criminally responsible for anything from terrorism to arms smuggling. 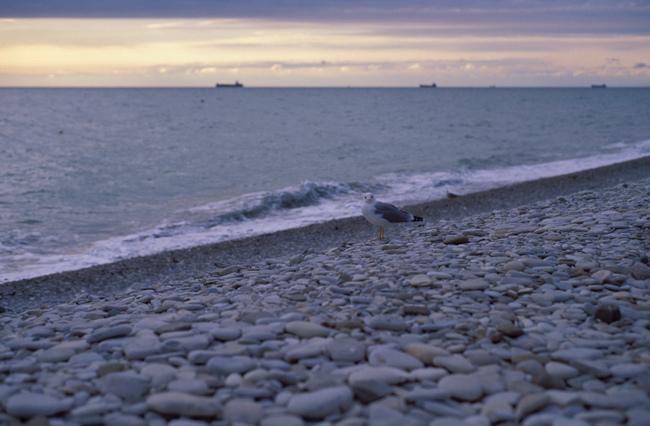 The members of the crew of the Ukrainian fishing vessel YAMK-0041 that Russian border guards detained near Russian-annexed Crimea could be accused of terrorism.

Slobodyan explained that the Russian government is now trying to make the crew criminally responsible for anything from terrorism to arms smuggling. He said the objective is to paint the crew as not simply offenders but saboteurs.

The Deputy Head said that even setting aside the illegality of Russians detaining the Ukrainian ship, violating maritime borders is not a criminal offense in Russia. "Russia sees this as illegal activity in Russian waters. But again, for that they have administrative responsibility, not detention," he said.

On March 25, Ukrainian border guards detained a fishing vessel called the Nord in the Sea of Azov that flew a Russian flag. The Prosecutor's office of Crimea opened a criminal case because the vessel came from annexed city of Kerch, a port officially closed by the Ukrainian government.

On May 3, the State Border Service of Ukraine reported that "the Russians began a policy of detention and inspection of ships" through the Kerch Strait. On May 4, Russian border guards detained the YAMK-0041 as it left its home port of Ochakiv and headed westward to Tarkhankut cape in Crimea.

If you see a spelling error on our site, select it and press Ctrl+Enter
Tags:RussiaUkraineterrorismshipping