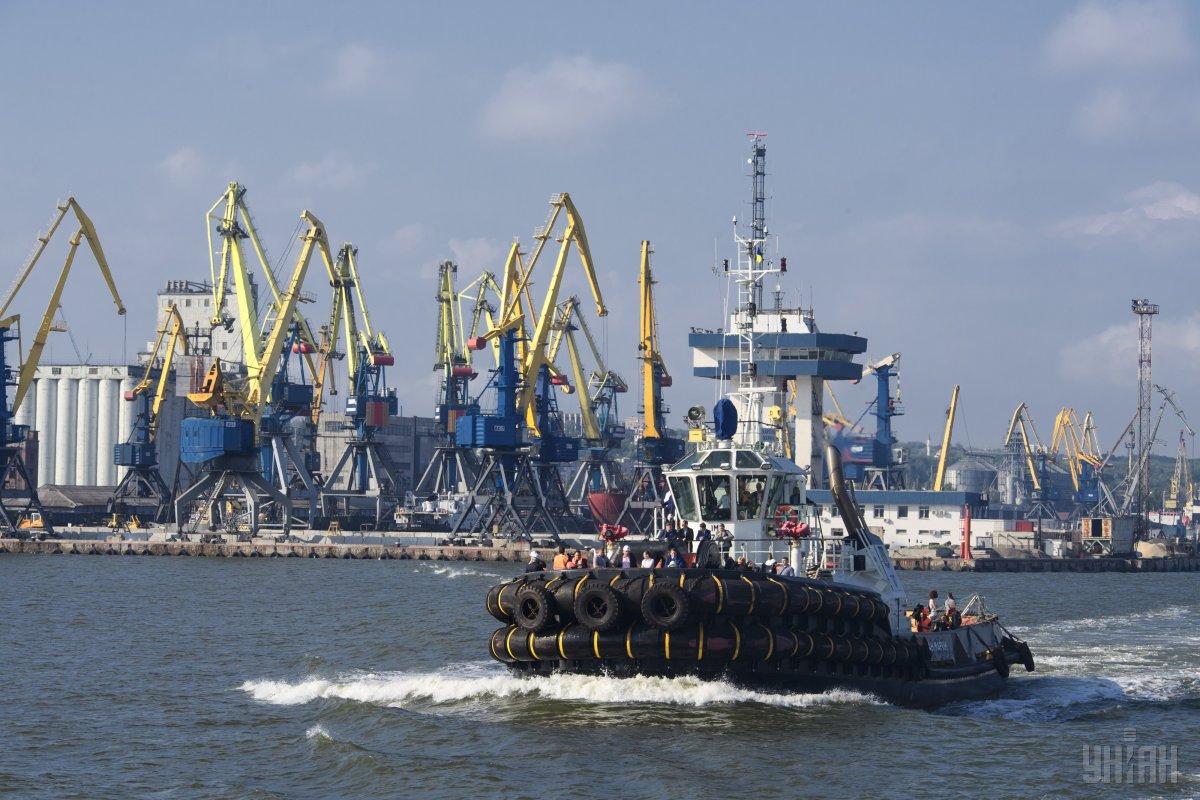 Chairman of the People's Front parliamentary faction, Member of Parliament Maksym Burbak does not rule out that Russia has begun a de-facto blockade of Ukrainian ports of the Sea of Azov.

"The Russian FSB border guards have started to stop and inspect merchant vessels heading for the ports of the Sea of Azov. And now they have also seized Ukrainian fishing vessels from [the Ukrainian ports of] Ochakiv and Berdiansk," he said at a meeting of the Conciliation Board, an UNIAN correspondent has reported.

"These are unlawful, aggressive actions. The enemy has been building up naval forces in Crimea. It is likely the beginning of the blockade of our Azov ports," Burbak said.

The east of Ukraine sees no de-escalation either, he said.

"The aggressor does not want peace – we move on," Burbak said. According to him, the Verkhovna Rada should expand sanctions against the aggressor country and adopt the relevant bills proposed by the People's Front faction and others.

If you see a spelling error on our site, select it and press Ctrl+Enter
Tags:RussiablockadeUkraineAzovseaports