Gitlianska said chief of RIA Novosti Ukraine had been detained. 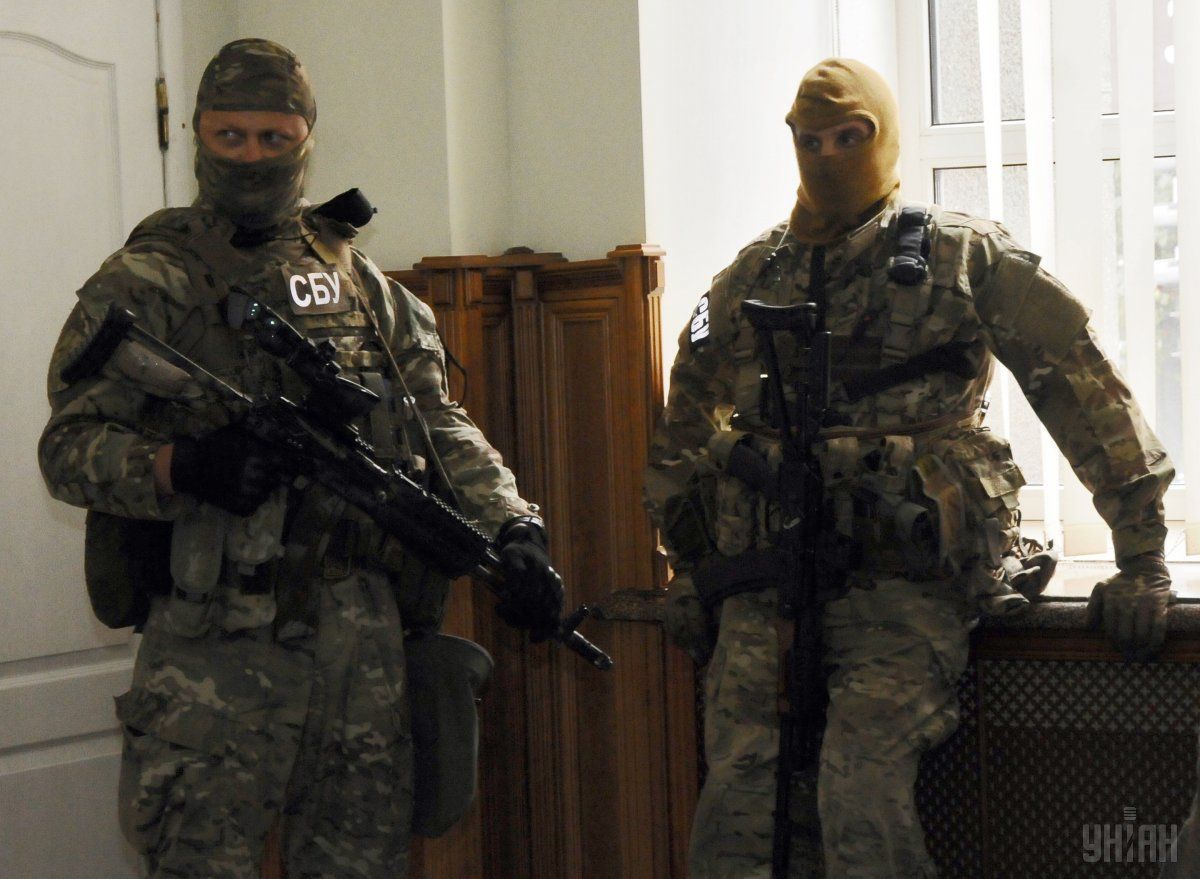 The press secretary of the Ukrainian SBU Security Service's chief, Olena Gitlianska, has said the SBU officers are conducting searches in the office of RIA Novosti Ukraine.

"Сhief of RIA Novosti Ukraine has been detained," she wrote on Facebook.

Gitlianska said the agents of the Security Service of Ukraine, together with the Prosecutor's Office of the Autonomous Republic of Crimea, have disclosed the activities of the network of media structures controlled by the Russian Federation.

"The law enforcers established that they [media structures] had been used by the aggressor country in the context of a hybrid information war against Ukraine. Investigative actions are under way," she said.

If you see a spelling error on our site, select it and press Ctrl+Enter
Tags:UkraineSBUraid