The first section of the bridge was launched. 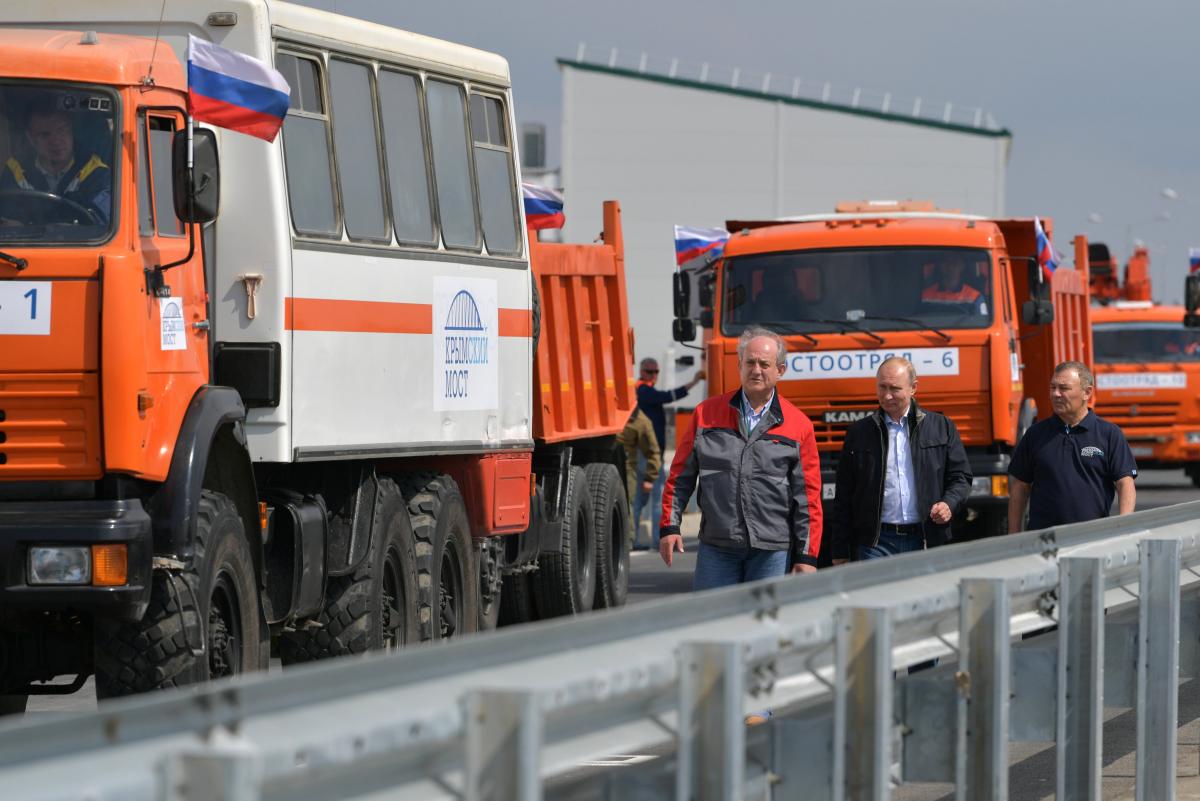 The Russian Federation has responded to the criticism of the United States on the Crimean bridge and said it will not ask for anybody's permission to build transport infrastructure on the peninsula.

"Today Russian President Vladimir Putin has officially dedicated the first section of the Crimean Bridge. As one could predict, Washington is not happy with that. But Crimea is Russia. We shall not ask for anybody's permission to build transport infrastructure for the sake of the population of Russian regions," the Embassy of Russia in the U.S. wrote on Facebook.

If you see a spelling error on our site, select it and press Ctrl+Enter
Tags:RussiaCrimeaUSAbridgeKerchStrait