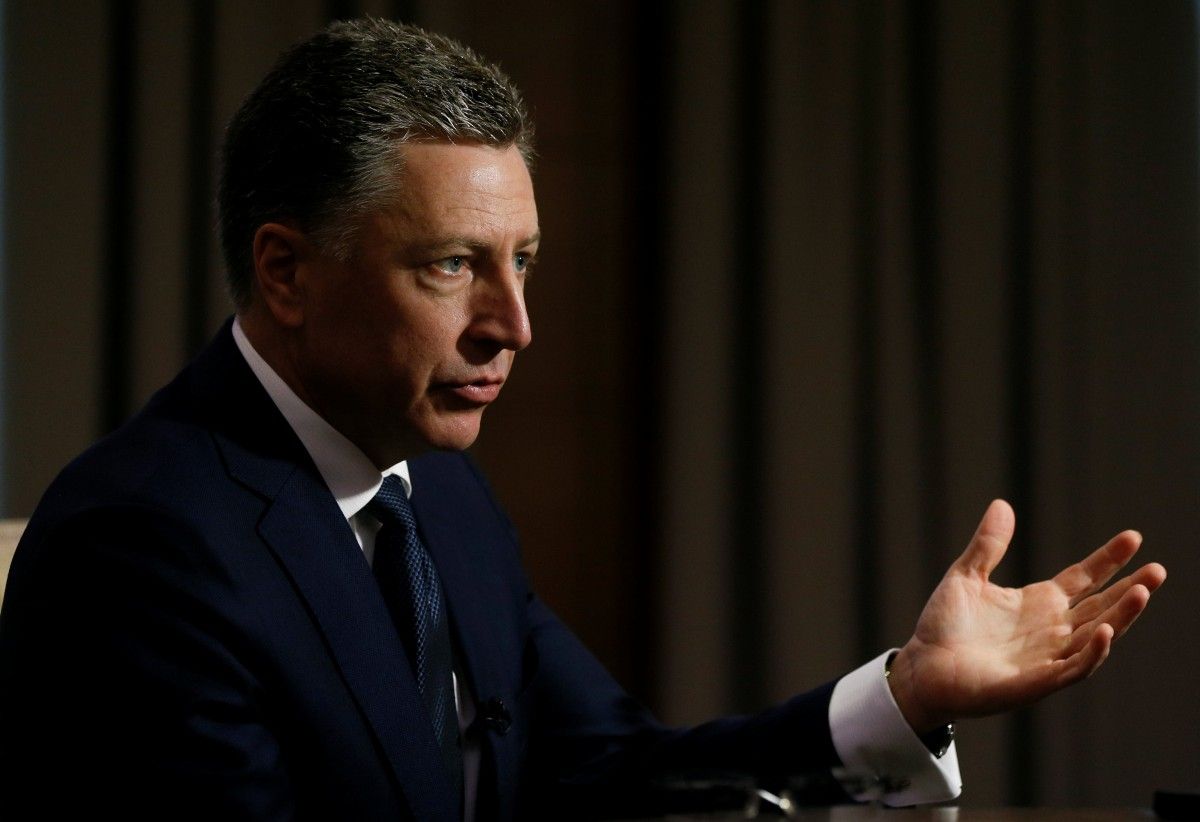 "In response to comments I made [on May 13] on 112 Channel, the U.S. State Department responds 'Ambassador Volker continues to serve as the Special Representative for Ukraine Negotiations and his mandate remains the same,'" head of Voice of America's Ukrainian service Myroslava Gongadze wrote on Twitter to dismiss her previous statement on the "expansion and extension" of Volker's mandate.

"It is U.S. policy to seek the full restoration of Ukraine's territorial integrity," she tweeted on May 14, citing the U.S. State Department's statement.

Volker is currently in Ukraine. Late on May 14, he arrived in Donbas. "I came back to Donbas to hear more about the humanitarian consequences of Russian-aggression in eastern Ukraine. The fighting only hurts people on both sides of line. We're pushing to end conflict and call on Russia to respond. The people deserve peace," he tweeted upon arrival.

In Donbas, he is meeting with the OSCE Special Monitoring Mission to Ukraine, the Ukrainian military, NGOs, and local residents personally affected by Russian aggression.

If you see a spelling error on our site, select it and press Ctrl+Enter
Tags:USARussianAggressionKurtVolkeroccupiedDonbas