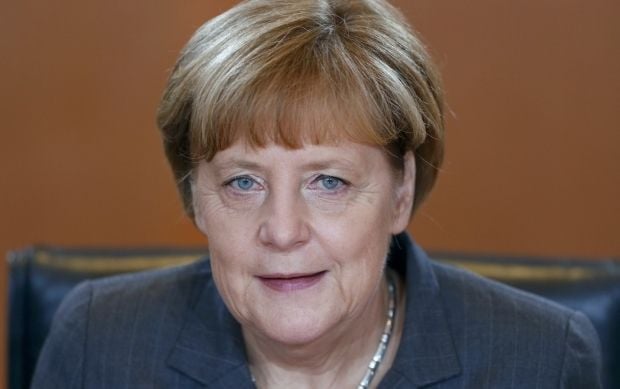 "The forum of representatives of civil societies of Germany and the Russian Federation named the "Petersburg Dialogue" has been cancelled again due to the ongoing conflict over Ukraine. The decision was taken at the request of German Chancellor Angela Merkel, Co-chair of the forum Lothar de Maizière said, according to Ukrainian international newspaper Zerkalo Nedeli.

"The Federal Chancellery made an urgent request to cancel a scheduled meeting for the next week because of escalation of the political situation in Ukraine," the politician said.

"I had to satisfy this request, despite all my unwillingness," de Maizière added.