Russian MFA: Comparison of arrests of Sushchenko in Russia and Vyshinsky in Ukraine groundless

Maria Zakharova said Russia's Kirill Vyshinsky worked in Ukraine as an accredited correspondent, but Ukraine's Roman Sushchenko was not a journalist when he was entering Russia. 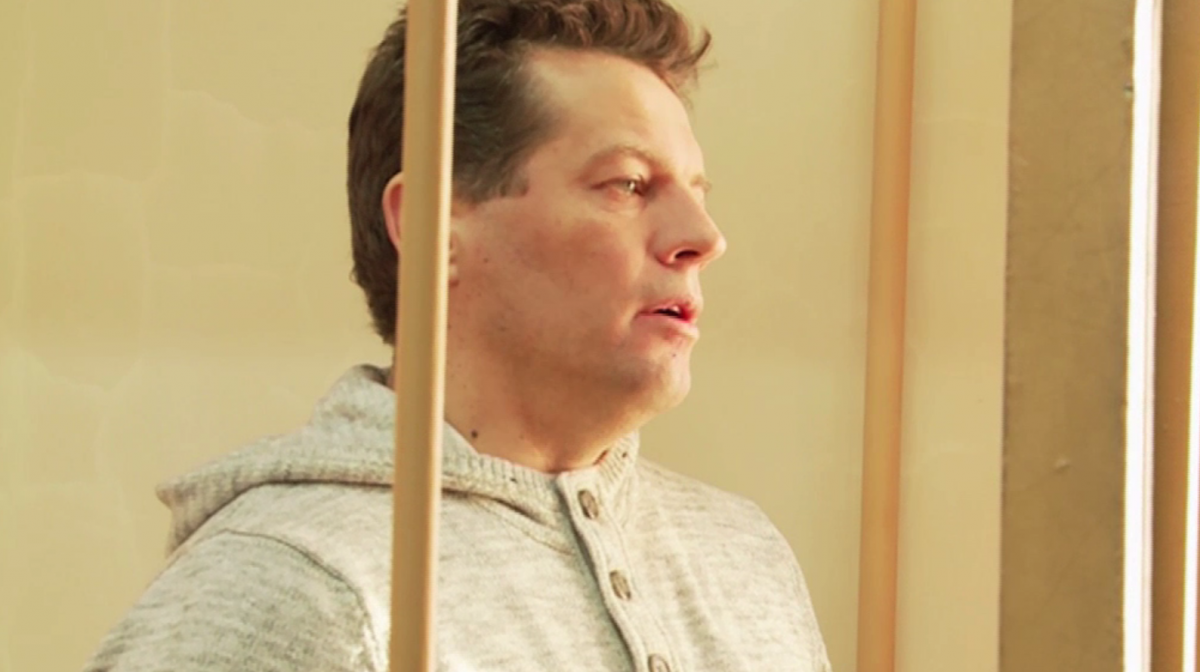 "All comparisons of Sushchenko with correspondents of RIA Novosti Ukraine are groundless not in terms of moral standards, but in legal terms," Zakharova said at a talk show on the Rossiya-1 television channel late on Sunday, the Russian news agency TASS has reported.

"RIA Novosti Ukraine's staff had the whole package of Ukrainian documents to work. And it was their work as journalists that was a reason for searches and then for arrests," Zakharova said.

"Speaking about Sushchenko, who entered the territory of Russia, he was not engaged in journalistic activities…, most importantly, and this fact was protocoled, Sushchenko was not a journalist when he was entering Russia," Zakharova said. "It can be proved by documents he filled in as he never turned in documents applying for a journalist's visa."

On March 27, the journalist's detention was extended for six months.

On May 15, Chief of RIA Novosti's Kyiv office Kirill Vyshinsky was detained and indicted on charges of high treason. The SBU and prosecutors had uncovered the illegal activity of a Russian-controlled media chain in Ukraine.

The Kherson City Court in Ukraine's south ruled on May 17 that Vyshinsky should be arrested until July 13 pending investigation of the charges against him.