Poroshenko says this is a very effective defensive weaponry, which is used in the event of Russian offensive on the positions of Ukrainian troops. 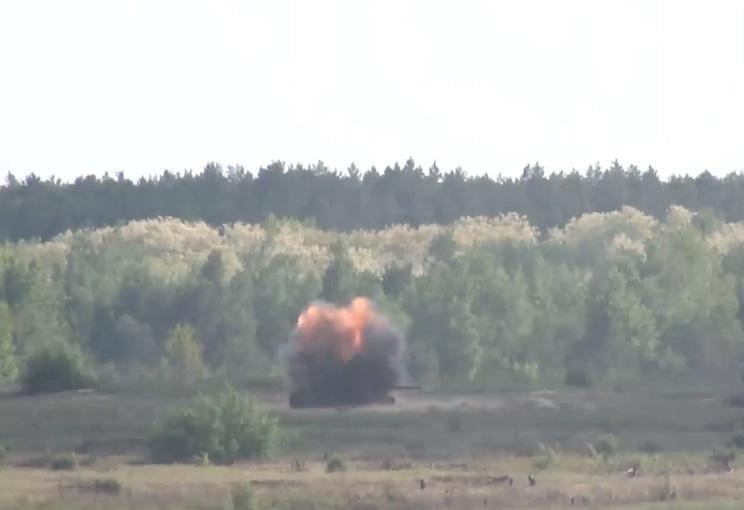 "Finally this day has come! Today, for the first time in Ukraine, the launch of Javelin missile complexes took place. This is a very effective defensive weaponry, which is used in the event of Russian offensive on the positions of Ukrainian troops," Ukrainian President Petro Poroshenko wrote on Twitter.

On January 17, Chief of Ukraine's General Staff Viktor Muzhenko said the deliveries were expected within two to six months.

On March 2, the Pentagon announced that the sale of 210 Javelin missiles and 37 Javelin Command Launch Units to Ukraine had been approved.

The United States confirmed its delivery of American-made, Javelin antitank missile systems to Ukraine on April 30. Ukrainian President Petro Poroshenko thanked the U.S. President for the move, noting a "keen interest" in strengthening Ukraine's defense capability both within the state and abroad.

If you see a spelling error on our site, select it and press Ctrl+Enter
Tags:UkrainelaunchJavelins