Poroshenko: Ukraine's parliament to vote for law on anti-corruption court next week

The president also expressed his belief that the final version of the law will be agreed with foreign partners. 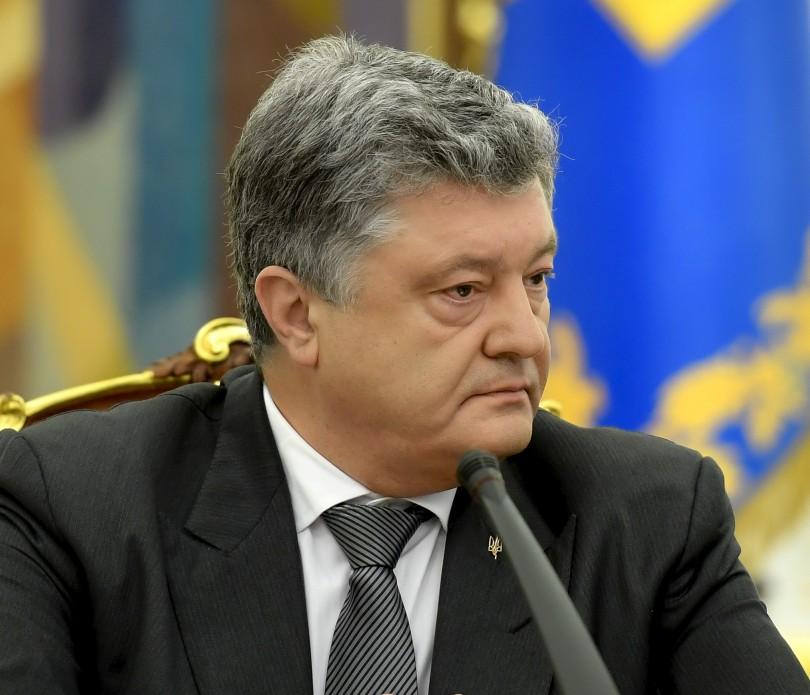 The Verkhovna Rada, Ukraine's parliament, will vote for the law on the High Anti-Corruption Court next week.

"It is very important that we decided to create the anti-corruption court," he said at the session of the National Investment Council, the president's press service reported.

The president expressed willingness to sign this law. He recalled that the process of creating the anti-corruption court had been blocked by the registration of the bill in the parliament, which hadn't allowed him, as the president, to submit his version. "This process has been blocked for a year and only in late December, when the parliament managed to revoke it, the presidential bill was registered immediately the next day," he said.

Poroshenko noted that his bill on the creation of the anti-corruption court was supported by almost a constitutional majority. At the same time, the president stressed that the deputies submitted 2,000 amendments to this project. "On Wednesday, the Verkhovna Rada began its consideration. It worked two days and 1,200 amendments to the presidential bill were rejected," he said.

The president stressed that the consideration of the bill in the second reading is continued. "And I hope that a historic moment will take place next week when the Verkhovna Rada will be able to adopt this bill as a whole," he said.

"Of course, I emphasize that 2,000 amendments do not contribute to objective consideration, people's deputies slow down the process. But I want to emphasize that my political will is to make a decision on this new institution. This new judicial institution must be established," Poroshenko emphasized.

The president also expressed his belief that the final version of the law will be agreed with foreign partners.

"We have to find enough strength and MPs have to support the bill. In June, Ukraine has to vote and I have to sign this important bill," he said.

Poroshenko also stressed that the given law was not important for the IMF or the Ukrainian international partners: "First and foremost, it is important for Ukraine, for the confidence we gained in the world."

If you see a spelling error on our site, select it and press Ctrl+Enter
Tags:PoroshenkoUkraineAntiCorruptionCourtVerkhovnaRada