Hroisman 'agrees to be speaker of new parliament' 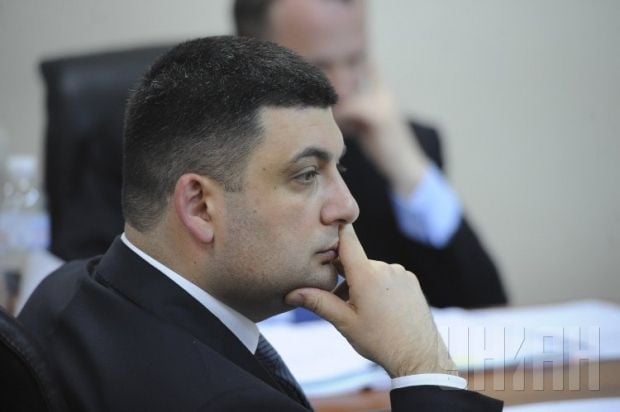 As reported earlier, Hroisman, a member of the Bloc of Petro Poroshenko, said that his political force was planning to put forward his candidacy for the chairmanship of the Verkhovna Rada of the eighth convocation.

It was also earlier reported that Hroisman and Yatseniuk were the main candidates for the post of prime minister.