NATO refuses to recognize treaty between Russia and Abkhazia 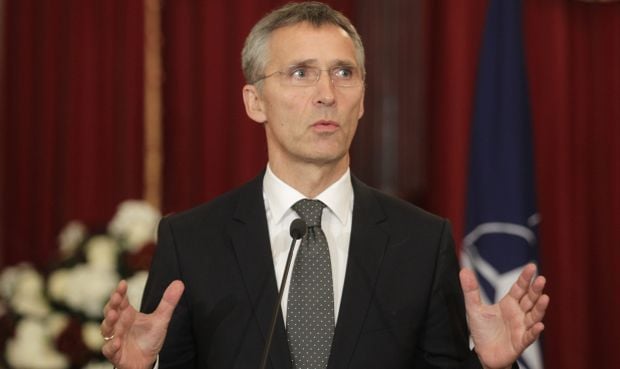 "NATO fully supports the sovereignty and territorial integrity of Georgia within its internationally recognized borders. Therefore, we do not recognize the so-called treaty on alliance and strategic partnership signed between the Georgian region of Abkhazia and Russia on November 24,” the statement reads.

The agreement between Russia and Abkhazia foresees the establishment of a common defence and security space, including through creating unified forces of the two states that will be operate under a joint command.