According to the prime minister, the United States contributed to the parties agreeing on holding in June a meeting of an intergovernmental group. 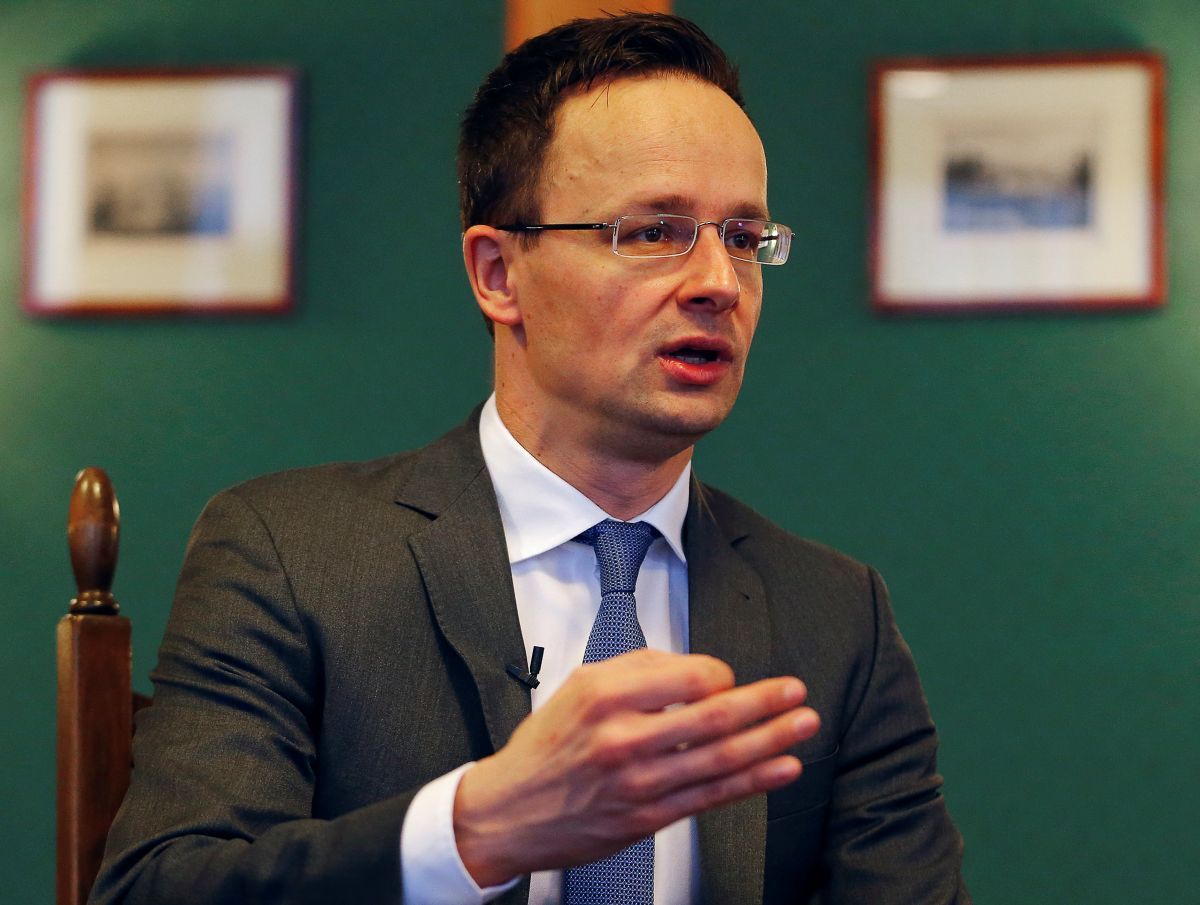 Hungary's Minister of Foreign Affairs and Trade Peter Szijjarto has noted the role of the United States in resolving the language issue in Ukrainian-Hungarian relations.

As reported on the Hungarian foreign ministry's website, Szijjarto met with U.S. Secretary of State Mike Pompeo in Washington.

In particular, he informed his American counterpart about the progress of talks with Ukrainian Foreign Minister Pavlo Klimkin on the Ukrainian law on education. In this regard, it is reported that the Hungarian side is focused on finding a solution in the language issue.

The U.S. supports such approach, the Hungarian Foreign Ministry said. Szijjarto noted that the American administration was very active in resolving the language issue, in particular, U.S. foreign policy officials had constantly been raising this issue in talks with representatives of the Ukrainian government.

According to Szijjarto, without the assistance of the United States, on Tuesday the parties would not have agreed on holding in June a meeting of an intergovernmental group.

It is also stressed that the Minister of Education and Science of Ukraine invited for a meeting members of the Hungarian community from Ukraine's Zakarpattia region, noting that the postponement of the education law implementation until 2023 is now on the agenda of the Ukrainian parliament, while the exclusion of private schools from the scope of the law's application will be seen as a way forward.

Szijjarto is reported to have appealed to the U.S. side to "support the Hungarian-Ukrainian talks in the near future and send a clear message to Ukraine that minority issues are important and international law should be respected despite geopolitical problems."

As UNIAN reported, Ukrainian Foreign Minister Pavlo Klimkin earlier said that the Ministry of Education of Ukraine would hold consultations with members of the Hungarian community from Ukraine's Zakarpattia region on June 5.

In April, Hungary for the third time blocked the Ukraine-NATO Commission meeting at the ministerial level.

Earlier, in March, Szijjarto demanded that Ukraine amend the law on education and postpone its implementation until 2023, otherwise he said Budapest would be blocking all meetings important for Ukraine at the European Union and NATO levels.

UNIAN memo. The new law on education, which entered into force on September 28, 2017, introduces a 12-year secondary education system in Ukraine with Ukrainian being used as the language of tuition.

On February 14, 2018, the Cabinet of Ministers of Ukraine approved bill No. 8046, which provides for the extension of the transition period until 2023 for the introduction of the language provision of the education law. Now the draft law is under consideration by parliamentary committees.

If you see a spelling error on our site, select it and press Ctrl+Enter
Tags:UkraineUSAHungaryPompeoSzijjartolanguagerow