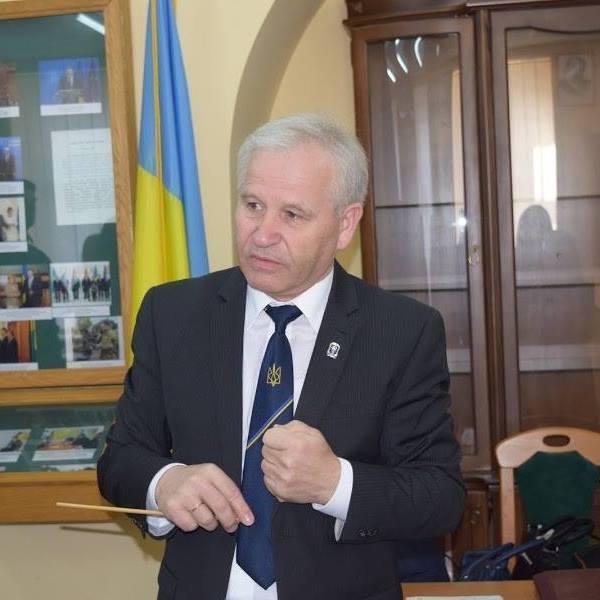 Ukraine's Ministry of Foreign Affairs has dismissed Consul of the Consulate General of Ukraine in Hamburg, Germany, Vasyl Marushchynets for the violation of the code of ethics for civil servants by making antisemitic remarks.

"The Ukrainian Foreign Ministry's disciplinary commission reviewing disciplinary cases conducted an official investigation, after which it concluded that Marushchynets's actions are regarded as a the violation of the oath of a civil servant and the code of ethics for civil servants, as actions that damage the authority of the civil service," the ministry's press service told UNIAN.

"The commission thinks that Marushchynets's actions are incompatible with diplomatic activities and principles of public service and proposed to apply the disciplinary punishment to him in the form of dismissal from the post of civil service," it said.

"A copy of the disciplinary case and results of the official investigation whose high-profile actions may contain signs of a criminal offense (inciting ethnic hatred) will be submitted to law enforcement agencies for further legal assessment," it said.

The consul was earlier suspended from the service because of alleged antisemitic remarks in social media.

Ukrainian Foreign Ministry spokeswoman Mariana Betsa said the Ministry of Foreign Affairs of Ukraine unequivocally condemns all manifestations of antisemitism, discrimination and all forms of xenophobia and has never tolerated these phenomena among its personnel.

If you see a spelling error on our site, select it and press Ctrl+Enter
Tags:GermanyConsulantiSemitism