Council of Europe will share responsibility for grave human rights violations if it gives in to Russia now, the watchdog says. 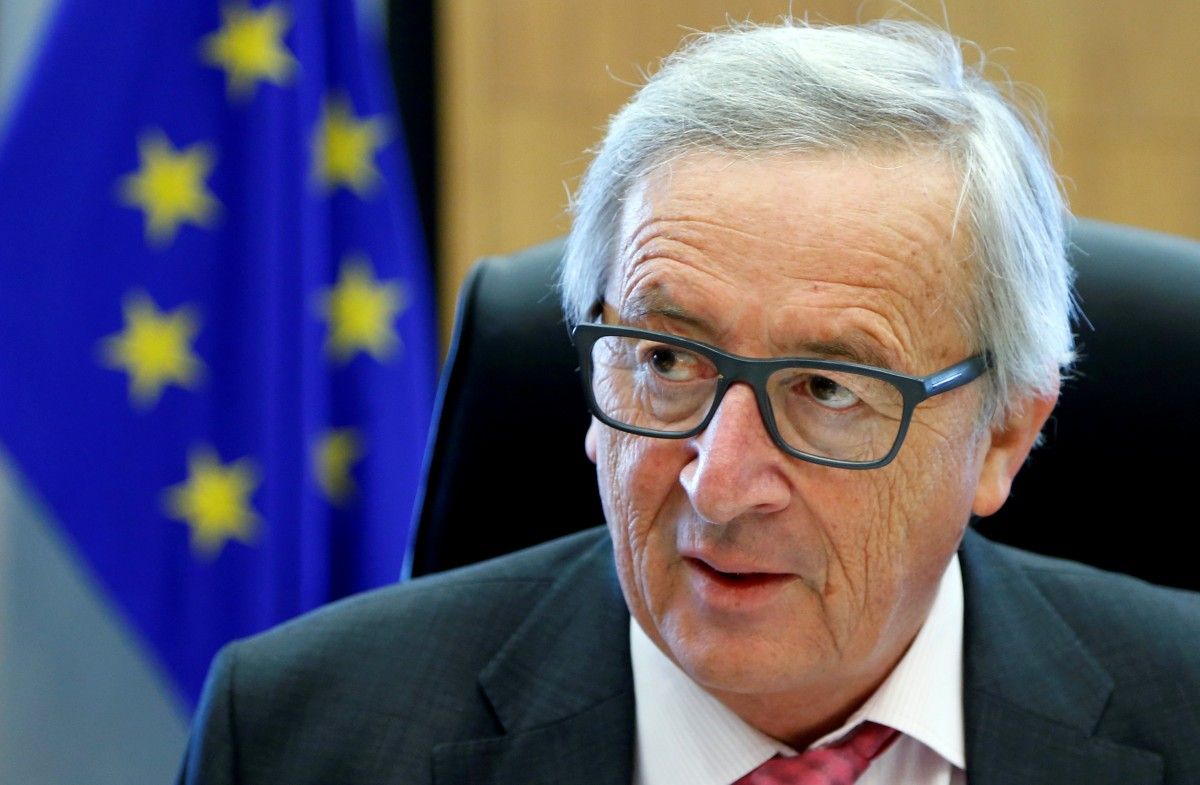 European Commission President Jean-Claude Juncker has demanded an end to what he called “Russia-bashing” and said that it is time to “reconnect with Russia”.  While specifically stating that the EU “would never accept what Russia did with Crimea and eastern Ukraine”, he made it alarmingly clear that it is Russia’s size and importance that make him want to “reconnect”.

In particular, RT reported: “He said the EU would never accept 'what Russia did' to Ukraine and Crimea, referring to the violent 2014 coup in Kyiv that brought the current Ukrainian government to power, and the subsequent referendum held in Crimea, which resulted in over 90% support for reunification with Russia.”

The ‘explanation’, as is so often the case on the lavishly funded Kremlin mouthpiece, contains provable lies and misrepresentation of the facts.  It was largely Russia’s use of propaganda and disinformation from 2014 onwards that prompted the creation of a crucial, yet hopelessly underfunded, East Stratcom Taskforce and its EU vs Disinfo website.

Would Juncker consider criticism of Kremlin-funded propaganda channels and work on monitoring their manipulation of facts or preventing them deliberately misleading audiences abroad to be “Russia-beating’?  Although Ukraine has probably suffered most from Russian warmongering propaganda, its claims of non-existent anti-Semitic pogroms and an invented ‘Odesa massacre’, there is plenty of evidence of the Kremlin trying to manipulate and use Europe’s refugee crisis.

Juncker’s proposal to put an end to “Russia-beating” came just months after Russia’s believed use of the Novichok nerve agent in the UK. Besides, the U.S. and other western intelligence agencies have all agreed that Russia directly interfered in the U.S. Presidential elections.  There is also considerable evidence indicating its interference in the elections of several EU states, as well as in an attempt at a coup in Montenegro.  This is not to mention the farcical presidential elections which gave the formal go-ahead to Putin’s two-decade "presidency" and which were illegally held including in the occupied Crimea.

A UN report in March 2018 stated that Russia’s use of unguided bombs in a densely populated area in Syria "may amount to the war crime of launching indiscriminate attacks resulting in death and injury to civilians."   "Are protests over the above to also be classified as 'Russia-bashing'?" the NGO wonders.

If so, there is a lot more to come since Juncker, Merkel and Makron have all extended a hand to the Kremlin just days after publication of the Joint Investigation Team’s conclusions regarding the MH17 downing, stating that “the Buk missile which downed Malaysian airliner MH17 on 17 July 2014 came from the 53rd Anti-Aircraft Missile brigade which is a unit of the Russian army from Kursk in the Russian Federation”.   This is only one of the reasons for believing that Russia will evidentially be held to answer at the International Criminal Court at the Hague.  It is currently also facing proceedings brought by Ukraine over its discrimination of Crimean Tatars and ethnic Ukrainians in occupied Crimea and its violation of the International Convention for the Suppression of the Financing of Terrorism through its active arming, manning and financing of militants in the occupied Donbas.

Saying “the EU would never accept what Russia did with Crimea and eastern Ukraine” and then passing on to re-establishing good relations makes a farce of all the values which the EU espouses.  Russia did not just illegally annex Crimea four years ago.  It has since totally eroded fundamental rights and liberties in occupied Crimea.  The number of political prisoners is rising by the week, and Russia is noticeably targeting civic journalists and activists whose voices have been so vital given the total elimination of independent media on the peninsula.  There are over 70 Ukrainians whom Russia has imprisoned on fabricated charges.

Russia is flouting the International Court of Justice by continuing its extraordinary ban on the Mejlis, or self-governing body, of the Crimean Tatar people, as well as the Geneva Convention by forcing young Crimeans to serve in the occupying regime’s army.

Russia is not putting an end to its military aggression against Ukraine in Donbas, with ensuing military and civilian deaths and ongoing destruction.

The EU should be intensifying its pressure on Russia over such violations of fundamental human rights, not calling for an end to so-called “Russia-bashing,” KHPG insists.

If you see a spelling error on our site, select it and press Ctrl+Enter
Tags:RussiaUkraineEuropeanUnionhumanrightsJuncker