For Ganapolsky, it is better to believe the threat is real than not believe it. 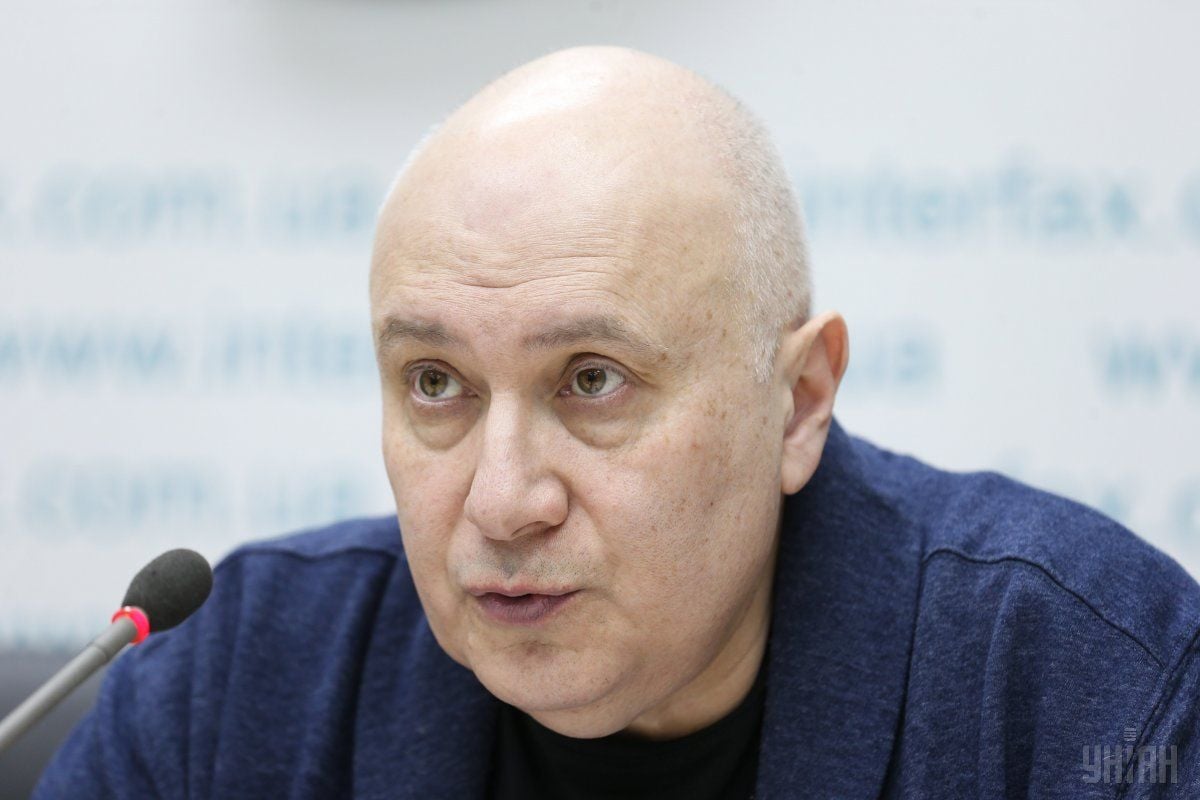 Ukrainian journalist Matvei Ganapolsky sees no point in hiding abroad from Russians who might be trying to kill him, because if they want to find him, geography won't stop them.

Ganapolsky is on a list of 47 people who Ukraine says Russia has targeted for assassination, a list which also includes Yevgeny Kiselyov, a veteran anchorman who became one of Russia's best known television journalists in the 1990s, as reported by Reuters.

Ukrainian authorities say they obtained the list after faking the murder of exiled Russian dissident Arkady Babchenko, a prominent critic of President Vladimir Putin, in a ruse staged to flush out a genuine plot against him.

Ganapolsky, 64, was offered protection by the Ukrainian state after being told, after Babchenko's sudden reappearance, that he too was a Russian target.

Fleeing abroad won't help, he says, as the poisoning of the Russian former spy Sergei Skripal in Britain in March showed.

"The Skripals were poisoned in Great Britain," Ganapolsky told Reuters in an interview.

"To send a man to kill somebody is a question of the price of a plane ticket. And, in low season, tickets are on sale with a discount. And moreover you have low-cost airlines nowadays. That's why geography doesn't matter in this case."

Born in western Ukraine, Ganapolsky moved to Moscow in 1973 and, after the collapse of the Soviet Union in 1991, made his name as a journalist with outspoken criticism of corruption in Russian law enforcement and restrictions on free speech.

He eventually came back to Ukraine following Russia's annexation of Crimea in 2014 and was given Ukrainian citizenship by President Petro Poroshenko.

He and Kiselyov came forward on Friday to say they had been contacted by the Ukrainian authorities after Babchenko's faked murder.

Kiselyov, one of Russia's most prominent liberal journalists of the post-Soviet era who co-founded Russia's NTV, came to Ukraine in 2008 saying he had been squeezed out of the mainstream media.

"I despise Putin. I am not afraid of him," Kiselyov told Reuters in an interview. "I am not saying that I do not sometimes feel fear for my life, or security of my family, my friends and relatives, but the feeling that I have is a feeling of... contempt."

Kiselyov supports Ukraine in its standoff with Russia over Crimea and the outbreak of a Russian-backed separatist insurgency in eastern Ukraine.

"If you are a political journalist, a commentator, and you take sides in this war, and I am taking Ukrainian side, well it involves certain risks," he said.

Ukraine has received both praise and criticism for the stunt to fake Babchenko's death. Some said the incident, which involved the phoney distribution of lurid details about his shooting, was a stunt in poor taste which had sparked a false outpouring of grief and finger-pointing at Russia.

For Ganapolsky, it is better to believe the threat is real than not believe it. "... Babchenko believed in it and maybe that was what saved his life," he said.

If you see a spelling error on our site, select it and press Ctrl+Enter
Tags:RussiaUkrainejournalist